Hello there. I won’t be able to use my PC for some time but I need to edit videos. The only thing I have available is an ancient laptop with 4 GB RAM and 4 core CPU. It has an SSD, so it is functional. Which software can I comfortably use on it?

Video editing tasks can vary in needed hardware resources. So the question is a bit unclear. I’d suggested davinci but an older version. All the new ones are getting bloated more and more. Pretty much the same applies to the premiere and vegas pro. And these two can be quite expensive. The only thing I can recommend is movavi, check the online version Online Video Editor | NEW Video Editor for Free maybe it will be enough for you. And check the free trial software version as well.

I need to edit videos.The only thing I have available is an ancient laptop with 4 GB RAM and 4 core CPU 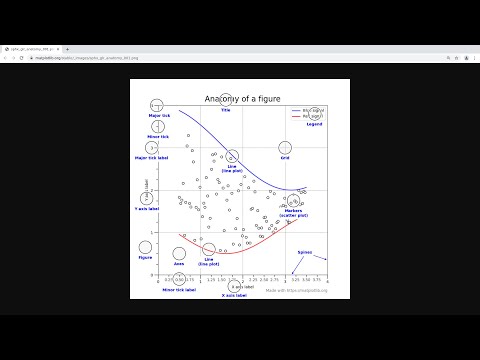 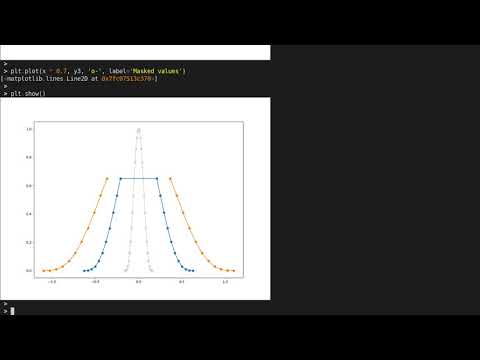 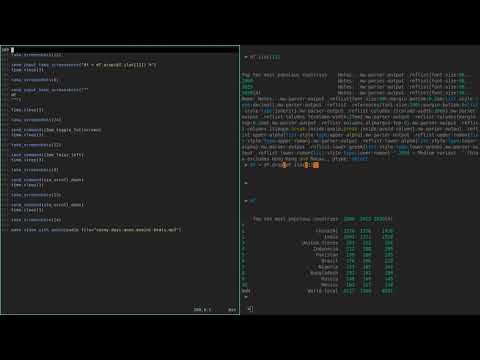 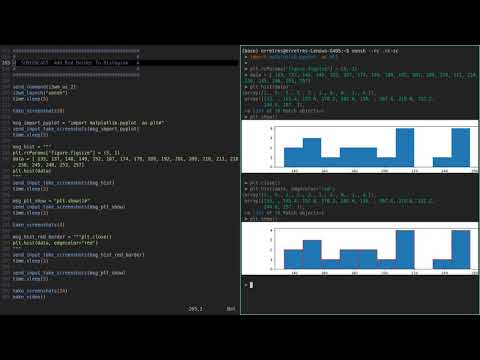 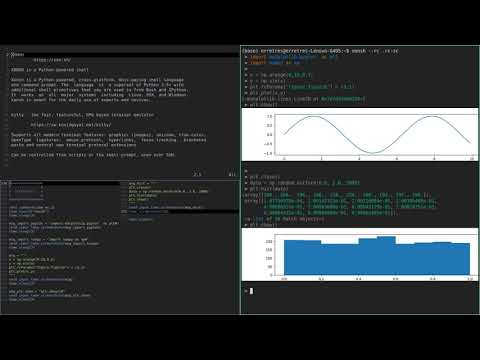 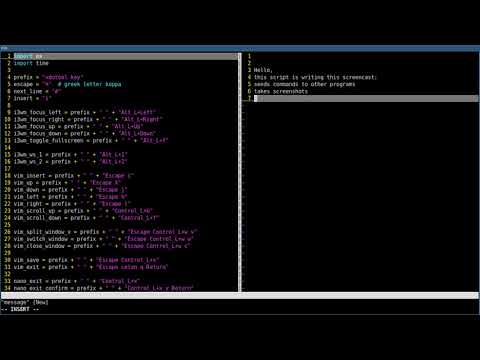 At first I tried using moviepy but I had troubles with the documentation.
Later I tried to replace moviepy with ffmpeg but the laptop had performance problems.

So, I wrote a simple python script that takes a string (as input) and send commands (to the laptop) and take screenshots, the screenshots are later processed using ffmpeg (to make the video). The videos above are created using that script.

Which software can I comfortably use on it?

If you are using linux maybe you can try with kdenlive.
Cheers and happy coding