I think I found a bug in VS Code. Where do I report it?

On their GitHub issue tracker 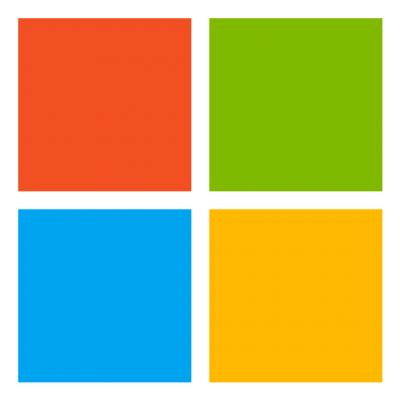 Visual Studio Code. Contribute to microsoft/vscode development by creating an account on GitHub.

If the issue is from a plugin, find that plugin’s issue tracker instead

. But I did post it. And no it’s not plugin related. It comes straight out of VS Code itself.

What it does is it assumes a color after you list a code block in the script tag. And then it will bleed into anything below it till the very end of the code.