I notice there’s a tag for Javascript, and a tag for Python, and on the way in I think I saw some dedicated sections for those too.

I wonder if there’s also a tag/subforum/etc for C? If there is, where is it? If not, how do I categorize questions about C?

On a side note, please don’t take this as any sort of accusation. I concede I may have scrolled right past it. Please understand that I understand that just because I didn’t see it doesn’t mean it isn’t there.

I wonder if there’s also a tag/subforum/etc for C? If there is, where is it? If not, how do I categorize questions about C?

There is no sub section on the forum for C because the forum primarily focuses on web development.
For questions on C, you can post in the #general section.

I would like to learn every computer programming language -

There are hundreds of languages which includes the popular ones and less common ones.

Some maybe you just want to learn the commonly used ones?

I agree that I wouldn’t chase all languages - focus on the ones that let you build the sorts of things that you are interested in.

I work in C, so if you post C questions to #general I’ll get around to answering them as I see them.

I strongly appreciate your prompt, detailed and courteous response.

You have my thanks for clarifying on sections. I register now to share my C questions here in General - if I can work up the guts and the mental maturity, that is.

For programming languages, I do want to prioritize multi-platform languages.

For a list of the languages across human history? I want to dabble in each eventually. I’ve cowed from the fear of non-achievement for long enough.

Right now there aren’t enough people regularly talking about C in the forum for it to need its own subforum. Any language that doesn’t have a subforum can always be asked about in the General subforum. It might help to put the language in the title of the post, so people (mostly @JeremyLT for C) can easily spot it.

Obviously you’re not going to learn all programming languages, but I think that learning from different language families and different application areas is a perfectly good goal. C is a pretty foundational language, so it’s a good one to learn if you are trying to learn about programming broadly. 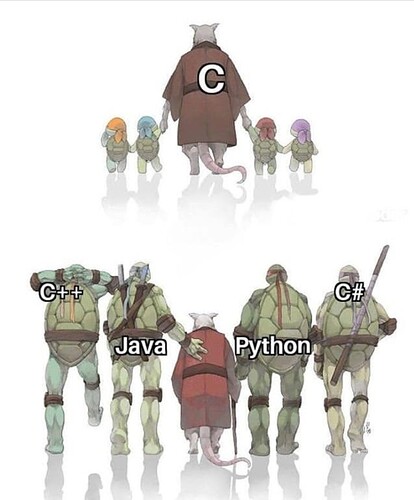 It just isn’t realistic to ‘dabble’ in them all, and it isn’t really useful either.

For C courses, you can start with freeCodeCamp’s Youtube course for beginners. 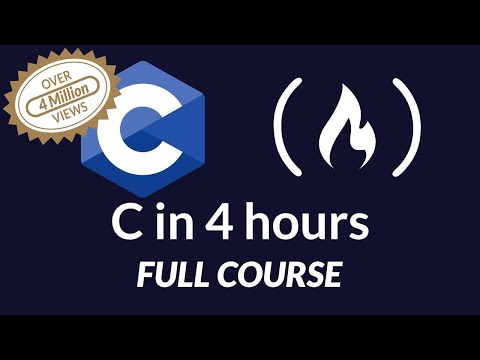 Then you can take cs50, which focuses on C for the first half of the course.
That is a great course to start learning Computer Science basics.
I took it when I first started learning and really enjoyed it. 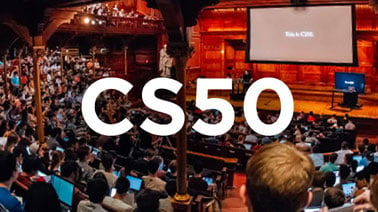 An introduction to the intellectual enterprises of computer science and the art of programming.

I admit you are right, however much it hurts.

The forum folks around here seem to accredit you as the go-to fellow for C advice on this forum. Your tough-truth point gives me reason to focus now on C - for which I apologize in advance to your inbox.

That’s alright, Jeremy enjoys teaching people about C as a way to avoid actually having to code in C.