I have a codepen that works fine here: 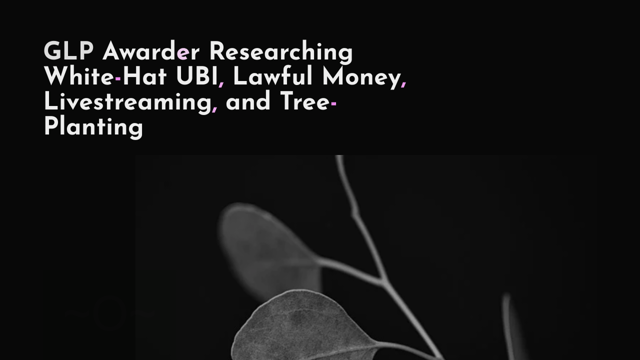 Travel landing page made with Flexbox and CSS Grid....

As a project, scss will not deploy, and the project loads with no stylesheet.

Am I developing in the wrong version of Chrome? Mozilla Firefox returns the same errors. Neither browser is the latest build.

UPDATE: I just installed the latest Chromium. The SCSS still doesn’t load in the project.

The error seems unrelated to your SCSS. The error tells you that navItem is null. Make sure there is an element <a class="toggle-nav"></a> in index.html

Thanks for that. I commented <a class="toggle-nav"></a> from the HTML a while back, because the UI doesn’t need it.

Is the best method to remove a few lines of Javascript? I commented the following lines:

After removing those three elements, the code still doesn’t work, but I think I’m on the right track. The other option is to add the HTML element back in, and set it to display:none in the CSS. But I think that’s kind of hacky.

The console is not raising those errors any more, but the SCSS still doesn’t deploy.

Am I removing the wrong lines from the JS? I’ll try the HTML route now.

You have an undefined variable in the SCSS.

Cheers, well spotted. It’s in the media queries. I guess that means a medium screen width. Do you think 40em is the safest variable to put in there?

I’m still learning the console. Did you find that bug using the elements/styles or sources window?

What’s the best CSS console tutorial in your view?

Thanks if you get the time to answer this, you saved me a lot of time.

Do you think 40em is the safest variable to put in there?

Not sure there is a “safest” value, that is a bit of a judgment call. Bootstrap uses 768px for its md breakpoint. So depending on your font size whatever that computes to in ems.

Did you find that bug using the elements/styles or sources window?

I just forked the project and it failed to compile and gave an error message.

OK, I’ll follow those bootstrap guidelines in future. I didn’t mean ‘safest’, so much as widely accepted value.

Thanks everyone for your help. Much quicker and more thorough than other Q+A sites.