Could you please check my first tribute page?

So I completed the first project of responsive web design course,

I am looking for your feedback generally, 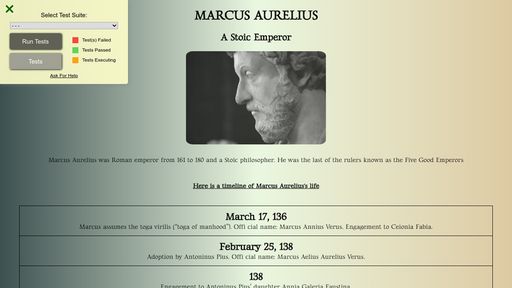 Hey, overall nice job with this. Just a few issues to point out:

Also, you don’t want to include the DOCTYPE, , and in the codepen HTML editor. Codepen puts all that stuff in there for you. It looks like you also have HTML preprocessing set to Markdown. You should probably change that back to None since you are writing HTML.

thank you for your effort explaining my mistakes. I will consider them and try to fix them respectfully.