How to use "margin" with React

Hello,
A litle problem with margin in my code this syntaxes doesn’t works:

You’re going to have to give more information. How are you using this? A CSS file? An inline style? If it is the latter, it would have to be a valid JS object, which neither of those is. I would expect the value to be one long string.

That is not a working pen.

I don’t know, I mostly do React Native which has slightly different CSS. I can help, but I’d need a working pen.

I save it. That’s should be works.

I just created a simple React app - when you’re having trouble, simplify:

I was able to get this to work:

You can see it work here.

and why twitter button works well with my vscode and not with codepen?

I don’t know, I can’t compare both. But you were trying to import a style file before so I’m guessing you lost some of your styling. You’ll have to add that into the style pane.

there had nothing in the css file

it prevents me from validating the exercise

OK, be a developer… See if you can figure it out. Do some research, google some things, try some things. Don’t make asking someone to fix it for you your default response.

Apparently it was a known issue.
https://github.com/freeCodeCamp/testable-projects-fcc/pull/1248
In addition the solution is given at the bottom of the exercise page.

However, I forwarded the link to someone else who told me it worked. it’s strange.

The test is passed

It is because the pen runs inside an iframe. 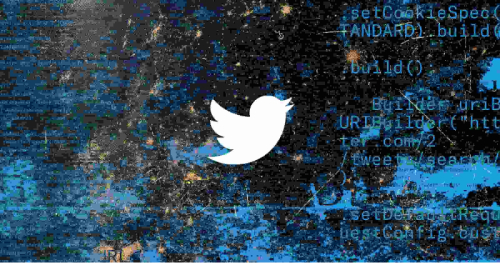 If you use the twitter button from the Debug view it will work with target='_blank' (View button > Debug mode).