Is anyone else watching Silicon Valley?

It’s one of my favorites on the air at the moment.

I love it too.One of my favorites after GOT of course!

Yes my favourite too. I watched till S03E03 but later unable to watch due to internet problems:(. How many episodes are currently aired ?

I like it a lot, Gilfoyle is my favorite character in the series.

Well here is my short story!

I never heard of this show until I read this post, about 2 hours ago. First, I searched for it on the internet to see, if it was a series, or a movie.

To make a short story, even shorter, after watching the first show on demand, I have to say I am totally addicted!

This is a great series for a codehead.

Yeah, I like the series. Presently on the last episode of season 2.

Great show!
I always have to remember to not eat/drink anything when it’s on - it’s that hilarious.
(Veep is a great companion show - kinda illustrates that a tool is a tool whether technical or political).

Cool characters too. Elrich Backman my man is definitely my favorite character .

Do vim users really have to do spacetabs manually?

Yes, it’s a lot better than I thought it would be. Currently on season 2.

It’s my favorite show on TV right now. So funny.

, and there is font aweosme icon for pied piper and not yet for FCC

Also check out these series

Not at all! Take a look here: Converting tabs to spaces

yes! IT Crowd is golden

I will update the AVIATO collection this week! 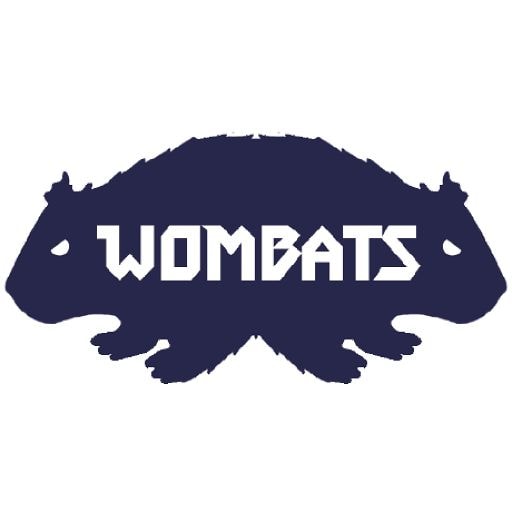 That’s funny. I wonder why they didn’t already do that along with the collection of the others. And it also look like someone already took aviato.com. Too bad.

I’m surprised they didn’t go full out and build FB pages, Twitter and Linked In accts, etc for each character. That would be hilarious and they could be more actively in touch with their fan base.

I like Silicon Valley too.
season 3 episode 8 was too funny