I actually basic Javascript and I’m ready to start a framework and decided to learn Vue.js and I’m having a hard time finding content to learn from i watched some tutorials from youtube and they seem not to be much. Can any one give me some thoughts

I’m not a big fan of Vue - I’m sure it is an awesome library, but while it has a lot of fanatical support of developers, it doesn’t seem to show up on nearly as many jobs as React or Angular. But if you learn Vue well, learning one of the others probably would be easier, so it’s not all a loss.

The other problem with Vue is that there aren’t a lot of materials out there for it.

I assume that the docs are a good place to start. Did you read those? And I see a lot pf youtube videos - surely you haven’t tried them all. I see that Brad Traversy is on that list - I’ve always enjoyed his videos.

Thanks for the reply.
I watched Brad Traversy’s video on basics on vue, I also watched netninja, and gwen.
I also mostly read the vue documentation.

Well, I’m not sure what you mean by the “basics of vue”.

Sometimes there is a kind of irreducible complexity to these things - it cannot be boiled down to a super simple explanation that can be augmented with simple steps. You may need to just spend some time in it in a state of “I don’t really see the big picture”.

I don’t know what that means. Can you create a Hello World app? Can you do a simple todo app? Start simple and build up. If you can’t build the app, then you are trying something that is beyond your reach at the moment.

I’m guessing if you want in-depth content you may have to pay for it (as is often the case, not just with Vue)

I know CJ from Coding Garden likes Vue a lot and has various videos on it, plus he is just fun to watch. Vue Mastery and Vue School has some free stuff but most of it you have to pay for. 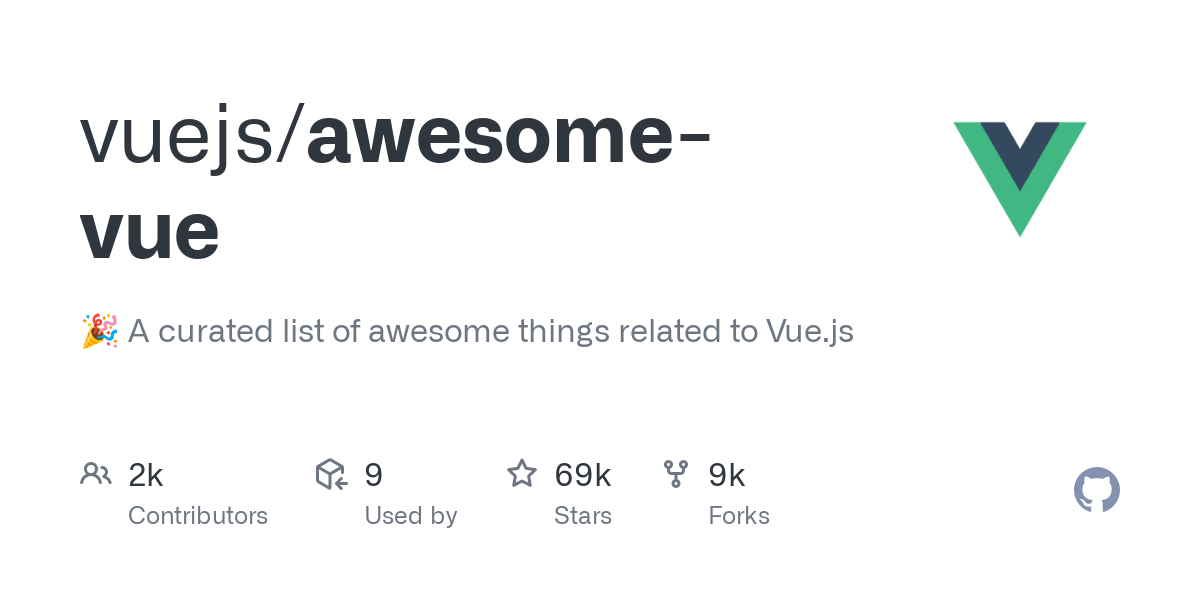 By basics of vue i mean that

I’ m capable of working with components, lifecycle hooks and vue router.

Some of the simple projects i’ve created include a todo app, a calculator, a

Thanks for the advice.
I’ll try the free courses and the github repo you shared

Nothing wrong with doing it the old fashioned way with hardcopy. My local library has a few very recent books on Vue and Amazon has a lot of them as well.

By basics of vue i mean that …

Well, what you describe is a good start.

For me, the difference between small toy apps and a “real” app is being able to manage and minimize the complexity. Some of that comes with some professional experience.

In any case, just keep building the apps that you can and keep looking for opportunities to mix in new techs that you’ve learned. You can also iterate more complex versions of your app. Does your todo app persist? Can you store it in a DB? Can you add a login? Can you do i18n? Can you animate some of the actions?