Edit: None of these books seem to have very good reviews on amazon, the JS book in particular has reviews saying there are typos in their code sections( which obviously could be a big problem)

I just noticed, figured I’d put it out there in case anyone else was interested.
Some titles include: 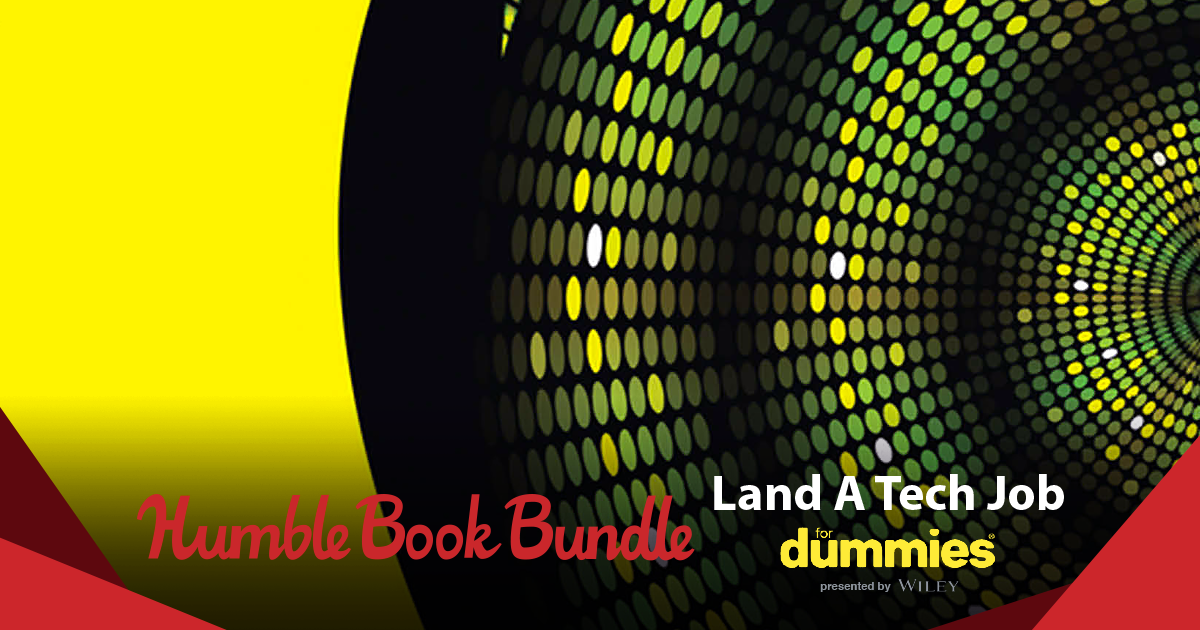 Pay what you want for tech books and support charity!

Looks pretty good, although years ago, I picked up C++ for dummies and disliked it. Then again I had zero programming knowledge back then.

There are definitely worse ways to spend your money, but I can’t recommend the “For Dummies” series at all. I’d check your local library for copies of these books to flip through first, if you can.