I am just starting out with coding and I am very excited and looking forward to my first job.

Problem is my laptop died so we build a computer (desktop) to use out of spare parts we had unfortunately it runs on windows XP and it looks like I can’t do my lessons with the outdated chrome browser.

Anyone know what I can do?

Checkout a Linux Distro, like Ubuntu or CentOs(centos.org) or Mint (linuxmint.com).

It will be free and will most likely support the older hardware running on your laptop.

this is a really old computer, from before 2007, i tried getting umbuntu but after waiting for 45 minutes it would not open saying it does not recognize the file and asks me to choose which program created it. am i missing something really basic?

now i have some really dumb questions. what is a usb boot drive, how do i know if this computer even has one. why do i need etcher to create a stable one? and if i do manage to get it all to work will i then be able to use newer web browsers? its been so long since i had to deal with any of this kind of stuff…its sorta making me feel like if i don’t understand this how can i even dream of being a web developer, even though they are different things

what is a usb boot drive

will i then be able to use newer web browsers

Yes, even in its lighter versions, Linux is updated to support last technologies

its sorta making me feel like if i don’t understand this how can i even dream of being a web developer, even though they are different things

If you don’t have difficulties you are not learning anything, it is when you overcome difficulties that you learn. And this is an other thing to learn!

USB drives are often called ‘thumb drives’ - they’re a little dongle that plugs right into your USB port (does you computer have a USB port?), and allows you to store/boot right off that device.

A bootable USB is a useful tool any which way - even with a windows machine, being able to boot into linux is a handy way of isolating/inoculating your computer.

only thing you have to know is how to use google. a master of google is a master of all knowledge. no question is too dumb.

ok so i need to put the ubuntu on a flash drive? and then it stays in all the time to boot the computer from? and the other program mentioned is like a thing that makes the usb drive bootable??? does it also work from a cd? i know i have a blank one of those…but then would the cd have to be in all the time?

thanks for your encouragement, your right you don’t know until you learn i guess lol 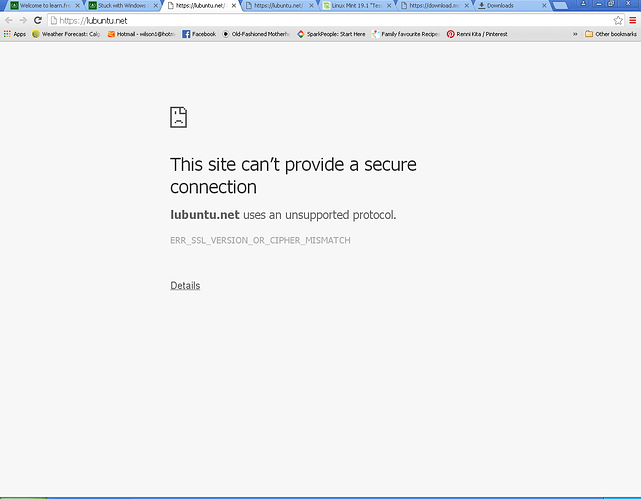 you dont really need to open the ISO directly. you just need to find it with whatever image creation tool your using

anyway you can get your hands on a friends computer or something? I’ve had to do that before to make boot drives.

get the free version of daemon tools and burn the contents of the iso image onto a CD then you can boot from CD if thats easier for you.

thanks so much, luckily i was able to start my coding by getting fire fox but i still want to get a better OS for my computer because its still an out dated version of firefox and still not ideal. i think i might be able to get a friends laptop for the day though. good idea