What is the difference between Front end designing and developing?

Hello Coders… I almost completed my front end development certificate from freecodecamp. I mentioned that in my resume that I am a Front End Developer. But my teacher pointed out that Html,Css,Javascript is not developing it is front end designing… So can u explain me what exactly the two mean. And which languages are used for developing…

Whenever you visit a website, the structure is divided in 2 parts.
One is the look and feel of the site, animations, colors, fonts, etc… That is front end
The other is the processing of the data that goes to the site, you must have a database to store the name of each user, a place to show information about that user and provide services for him, like validating his account number or compressing files, that is back end.

It’s a broad field, but the basic idea is that front end deals with how things look and feel, and back end development deal with how things work, how the data is given to the front end in order for them to be shown to the user.

As far as i know, both fields can be called “development”, it doesn’t mean anything though. Javascript development is still development. The only difference you could argue is between a programming language and a markup language, you can’t do 1+1 in HTML or CSS for example, they only tag content according to specific rules, there’s no processing going on. But other than that, it’s all dev work.

Well, i can only think about javascript services that can be labeled as development, and the visual structure of a page (html + css) as “designing”. But those things are not realistic in a professional enviroment, people don’t create so many names for the same thing.

Front end means development and design. You can’t have one without the other.

So if i go for an interview i can say them that i am a front end developer and designer too.?

Nope, just say you’re a front end developer. Saying that you’re a designer will make people think that you’re an artist, which is not true.

Here, check job offerings for front end deveolpment, see what they look for in a “front end developer”, and then search for “designer”, that will give you a better perspective. 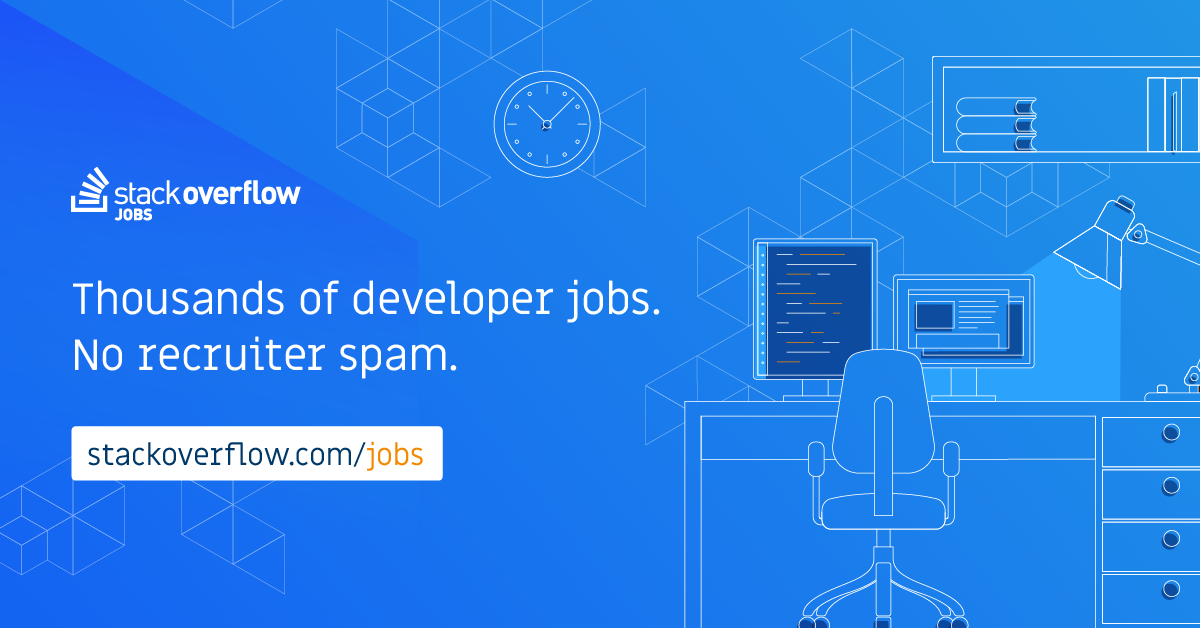 The Front End Design and Development Job Board.

Okay…thanx a lot…but one last question… Aren’t we doing here web designing instead of front end because front end includes java etc. too and we are specifically doing web designing by using these three languages…

I have to agree with @P1xt.

I am a developer doing 75% front end, 25% back end.
I work with a designer who creates layouts, images, and icons as well as chooses colors and fonts, etc. Then a front end dev team codes those designs in html, css, and jquery/javascript. I then build out front end features, implement front-end frameworks, and hook up everything to the back end.

There is some overlap, since some designers know basic front-end development and vice-versa, but in general that is what those terms mean.

FCC doesn’t really teach any design other than showing you how to ‘use bootstrap because it’s easy and so your sites don’t look like crap.’

Thanks for the help you did so far. But i do have a question like if we are using Eclipse(IDE) for coding in any technology like java etc. Then in Eclipse we have inbuilt coding for fonts,TextBox,Buttons etc.
Over FCC we are manually coding these things but in an IDE like eclipse we just have to drag and drop these items. And there coding is only done for the action performed. So in that case is it Front End Designing or Front End Development?

can you tell me the the difference between web designing and front end development?

A bit late but thought I’d chime in anyway with a simple explination of how I understand the difference.

A pure web designer will design how something will look and feel and he/she will take into account all the pschology behind the colors and fonts etc. Quite often they are coders too and will make it in the front end languages. Or, they could just pass on a photoshop file to a front end developer.

The front end developer will use his knowledge and understanding of programming and languages to produce a pixel perfect web site from the design or PSD that performs super brilliantly and brings the designers vison to life.

As you can see these two overlap and in our case we are developer and designer.

Whoever told you that the js/html/css is web design is wrong. That’s like saying a paint brush is art. Sure, a webdesigner may be very good at ‘coding’ (and many will be better at js than i’ll ever be), but once they open up that text editor, they become the developer.

Using you’re teachers logic then an architect is a builder too.