Where to get real world experience?

Hi everyone. I have just completed the HTML5/CSS, Javascript, and Front End Libraries certifications and am looking for some projects to work on to get some real world experience. I have worked more with React than with the others but I am open to learning/digging deeper into any of the other front-end dev tools. I would prefer to start off working with someone or as a part of a team but I am open to any opportunities to grow my knowledge and experience. Any tips on how to go about this or avenues for me to pursue would be greatly appreciated.

Have you considered contributing to freeCodeCamp?

That was not something that I was aware of. I have, however, been contributing to the forum on FCC. Thank you for the link.

Just like @ArielLeslie Suggested contributing to big projects such as FreeCodeCamp is a great starting point.

What is really important to note that many companies out there need developers are able to read and maintain code as perfect as they’re able to write it. They’re mostly having both older systems as well as the newer ones that developers work on.

Contributing to an already created and maintained project falls into this. You would be able to see what the current issues of a system are, how you can solve them without breaking the code anywhere else and how you should write it so that readability or performance are not jeopardized.

I would also suggest some exercises on how to work within a technical team that have users, testers and other developers. In real world almost all the companies have a definition of a team when it comes to software development.

Thanks for the advice.

How are you?
I read that when you reach a certification you can work wit FCC in some ongs to get experience. Did you try this ?

that is no more available, freeCodeCamp grew too much. Now instead it is encouraged to contribute to open source projects, including freeCodeCamp itself and the open source softwares it is taking care of, like Chapter: 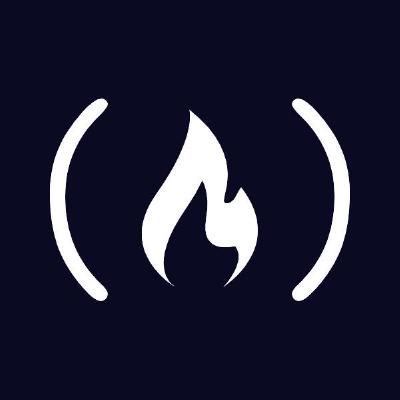 A guide to contributing to open source. Contribute to freeCodeCamp/how-to-contribute-to-open-source development by creating an account on GitHub.

Hello Coolbluedesign.
Have you found a project yet? Am looking for a coder to partner with on a proof of concept. Lets talk. Cheers.

Hi. I would like some details about this project. I will look over and get back to you. Thanks

I have removed your email address from your post for your privacy and protection. This is a public forum and it’s unwise to post information of this kind.