So I’ve been following one of @P1xt’s guides, and I just finished the final lecture of CS50. I was wondering if anyone who has taken the course has done the final project? Do you think we need to do it just like students who take the course on campus? I’ve done all of the problem sets, but I’m unsure of whether to do the final project (you actually also need to submit it) or continue with the guide right away. I should mention that I’m doing the free version of the course (without a certificate).

Any thoughts? Also, to those who have taken the course, did you submit your problem sets? I personally didn’t, since I wasn’t paying for a certificate and thought it wouldn’t make a difference since it wouldn’t be graded anyway. I did do all of them though.

Hey P1xt! Thanks for your reply. Would it be an issue if I submit all of the problem sets now at once? I mean since I haven’t submitted them as I did them, I’d have to submit them all at the same time now, so do you think this would be a problem or cause suspicion or something like that?

Also, in the final project you have to actually make a video and talk about your project. I’m not really comfortable of recording myself and posting it online… Though if there’s no alternative I think I can push myself to do it, though it’d still be awkward for me.

Thank you for the advice!

Well, I’ve checked some CS50 final project videos, and most students don’t seem to speak in the videos. They simply showcase their project, and maybe show a presentation about it. Maybe I could do something like that instead, but like you said it might still be good to challenge myself just for practice.

In any case, better start looking for an idea, which is always a struggle for me with projects, hehe. (if you have any suggestions, it would be great!) I kinda have an idea but I’m not sure whether it’s too basic or appropriate for a final project. Basically, the idea I have is a video game backlog management web app (inspired by another similar app I use) that let’s users register and log in, and then manage their video game backlog and organize them in lists. It would have to use an API (that I Googled for and found) to get the required data for the video games. The users would be able to manage their account, add games to multiple lists (backlog, favorites, wishlist… etc) and move them among lists, as well as view information about those games, and maybe also see reviews and ratings, and if I don’t find it too complex, check prices and find places to order games online. Is this an acceptable idea for a project?

Also, in the final project you have to actually make a video and talk about your project. I’m not really comfortable of recording myself and posting it online… Though if there’s no alternative I think I can push myself to do it, though it’d still be awkward for me.

DO it! you’ll do fine, you’ll learn things about yourself that you didn’t know, and learn how to communicate your code and ideas. If you’re trying to get a job someday or work with clients, you’ll need to do this anyway…so do it now when there are basically no stakes

Do that projecr seems great I wisg we had more game backlogs apps before, I will use it.

I’m in similar situation, I have submitted the first problem sets, and only now noticed that after submission they are actually graded. So i will submit the rest now

AmirF27 - your idea sounds awesome, do it

Personally, I have literally zero ideas for final project. So if anyone would have any suggestions I would love to here them.

Here is my final project. It took me maybe 2 days.

And I have a github repo here: 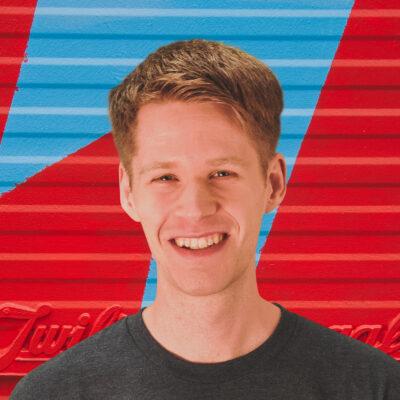 All my stuff for the Harvard EdX CS50 course