Help with knowing what I should do and your experience

Okay so I am a newbie in programming… been actively teaching myself for about 6 month. (HTML,CSS,JavaScript and now some Ruby)
Now I was approached by my CrossFit coach as he is looking to have a website done that will basically have a user that can upload and track their progress and also have the days work out on it too and with that tracking start to gather accurate information that can be used and turned into graphs and so on, so the user and the coach can see if they are progressing.
He said a good blue print might be like the following sites:
https://beyondthewhiteboard.com 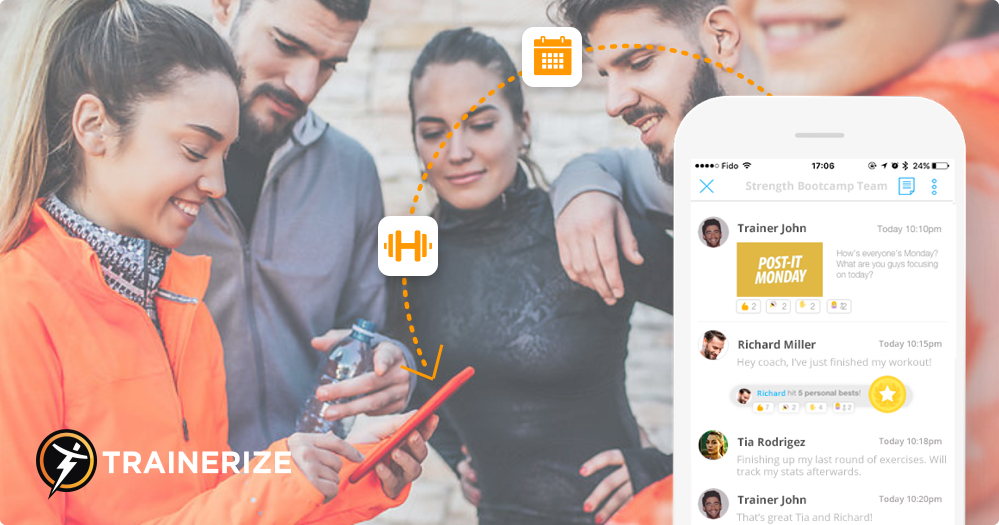 Trainerize allows you to train clients online. Trusted by thousands of personal trainers and studios worldwide. Get started free now.

Now I have not said that I will or even can do it as I have said I am very new. Just said I will look into this. There is no time line but guess it would be nice to have it up and running.
1.But should I take it on? (I guess we all have had to have started somewhere…)
2.How much experience should one have? (did you have?)
3. What do you think the best languages would be to write this in form your experience?
4. Have you ever been approached with something like this and though I can’t do that but have tried and have exceeded or even failed and why?
5. If I should where do I start with a project like this?

I value all your input and I thank you
Justin

Basically, if you have to ask these questions, you’re not in a good place to do this project. You will be, though, after you’ve completed all of the certificates here. Take your time, do things right, and you’ll be able to tackle full stack apps on your own before you know it.

For the curious, though:

What do you think the best languages would be to write this in form your experience?

The best language is the one you know. The backend is definitely possible using Express, Rails, Tornado, Django, Sinatra, Hapi or whatever framework for the backend. FreeCodeCamp focuses on Node/Express, so everything you’ll learn here will translate directly to this or any other full-stack project that comes your way. The app will require a database, and my first impression is that Mongo (covered by FCC) would work just fine. Mongoose is a great library for Mongo that does much of what you get from ActiveRecord in Rails. It helps me not cry when I have to use Mongo. Of course, you could just use Rails for everything, too.

If I were writing the frontend, it would be a separate, single page app that just calls the backend for data. The alternative would be the way you’ve probably seen in Rails - the backend would have a bunch of “views” that would be rendered by the server using a template engine (erb, for Rails). This is less flexible if you rely on it to present all of your data. By the time you get your certificates here, you’ll be quite comfortable with making AJAX calls to fetch and display data in the browser. You don’t have to just use one or the other, but AJAX is the more modern approach, and it’s the one users are accustomed to these days. So, the frontend would be a choice between one of the major JavaScript paradigms, React/Flux or Angular (I don’t have experience with Vue, but it seems quite nice).