How to run SQL on a mac?

In the video below, it showed that once you successfully set up your SQL connection, you can see all the tables in your local host… 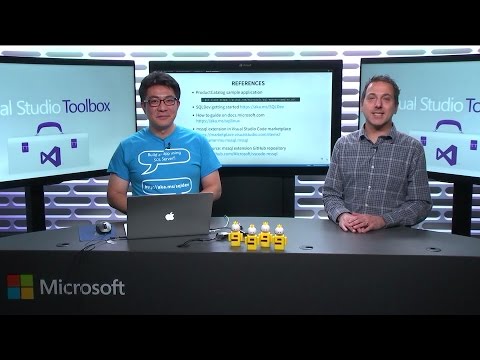 How do I manage to do that?
I downloaded the sample git repo from here: https://github.com/Microsoft/sql-server-samples

Then I installed .NetCore (version 2.1.302) on my mac.
But when I use the terminal to run dotnet run, here is the error message I get. 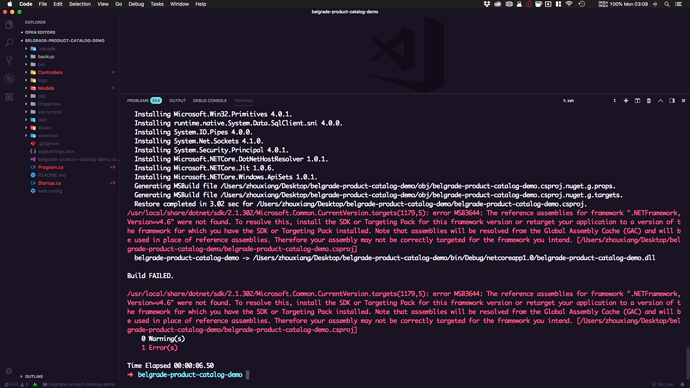 I am kind of lost.

SQL Server is Windows only. On macOS you can use MySQL, PostgreSQL, or SQLite.

I haven’t watched that video though, so if that’s actually possible, I have no idea how to do it.

I am learning SQL lately, could you walk me through what does a SQL dev do everyday?
What kind of software I need to learn how to use? (aside from of course I have to know how to write in SQL language)

I am pretty confused when it comes to this, and I don’t get the big picture…
For example, if I am a SQL dev that works with data bases all day, what do I do every day?

I just open Sequel Pro and connect it to data base then open the file in VS Code and edit it then re-upload the file or???

For example, if I am a SQL dev that works with data bases all day, what do I do every day?

If that were the case (you were to just work on databases), you’d more than likely be a business analyst rather than a developer.

Most businesses store their data on databases, and most of those databases use SQL, so someone who knows SQL can just grab/manipulate/add data to/from those DBs.

Say I want reports on orders that fit a certain pattern over the last 2 weeks, I can just run a query and get that data. Then I pipe that data into some other tool, and say get it to spit out spreadsheets and/or graphs for management

I see…
can I use this as a jumping board to becoming a dev???

Almost everywhere uses SQL, it is pretty simple and extremely useful. Difficult to get a developer job just knowing SQL though

So as a correction to my previous post, it looks like SQL Server is now supported on Linux and Docker. I suspect that the video posted earlier uses SQL Server in a Docker container (which I’m guessing is the recommended method to use it on macOS). 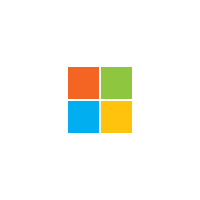 Yeeeeah I suppose but I’d say the job of DBA is a highly specialised these days, just knowing some SQL is not going to cut it. I may be off base on this, but I would hazard a guess that SQL is the most commonly known (as in number of people who can write basic queries) “programming” language by a pretty long way (though it isnt really a programming language). It’s a bit like HTML - it’s something it is assumed you would know in addition to actual programming languages for certain programming roles. It only does one specific thing, it’s not a multi-purpose tool. You can query relational databases, that’s it.

Btw I’m not trying to put you off: if you want to be something like a Microsoft-certified DBA, working on SQLServer stuff for enterprise companies, it won’t be too difficult to learn.

i see. thanks for the info!