I’ve gone through many Angular books and Pro Angular, 2nd Edition is the most up to date and well written. I’ve followed the free chapter on Github called “Your First Angular App” for Angular 4.1 and it was quite easy getting the project setup and creating the ToDo app.

Unfortunately if you buy the eBook from other than the publisher (Apress), the formatting is all messed up and the code is hard to read and you’ll have a hard time following the project based workflow.

Try the free chapter on Github and if you like it and want to continue, make sure to get the PDF or ePub version of the eBook from the publisher.

You can try the demo ToDo app I created from the chapter here:

The full Github repo is here: 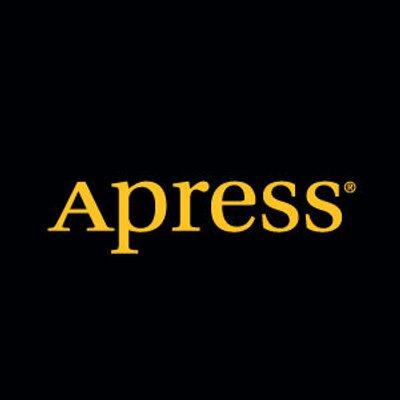 The free PDF chapter is below:

Thanks for the heads-up! I usually prefer to buy from the source myself, this is just one more reason to keep doing so.

Again, thanks and have a great day coding.

Glad you liked it. Angular is quite a complex topic. I haven’t been able to find a good resource that works with the latest Angular until now.

I was actually trying out Ionic to learn to build hybrid mobile apps but felt I needed more knowledge on Angular before continuing.

I liked the way the book is presented. It’s learn by doing. The author presents just enough new concepts to build the current project without feeling overwhelmed by all the wiz bang features like other books.

There’s also a $5 coupon code by Googling to purchase the eBook.

The author had promised to keep the book updated as new versions of Angular get released. So the book should be relevant through Angular v5.

There are also so many options. You can go mean stack with nodeJS, or just focus on Angular and if you do, will you choose the proven version 2 or hope the version 4 really is that backwards compatible and make the switch.

I think a lot of people were frustrated investing in AngularJS (v1), then Angular 2 broke everything. Google should have made v2 LTS with so many books and tutorials on it being released back in Sept. 2016. But I really don’t want to invest time in something thats already outdated. At least Google did announce they’re making v4 LTS so they’ll keep updating it till September 2018.

Others have suggested React but I don’t see it help me code any better than just using plain JS. I feel with Angular adopting TypeScript, it’ll help reduce the amount of bugs in my code.

I think TypeScript is something any front-end developer should look into, or at least become familiar with. The time that I could drop random code into our editor and make it work somehow should be behind me anyway.

Teamed up with Angular is a powerful combo for sure.

As for React, it’s a bit comparing apples with pears. Angular is a framework where React is a collection of libraries. And from what I hear there are those not liking React because how it mixes up Javascript and HTML.

Check out VueJS, similar to Angular1 but simpler. Easy integrating it with existing technologies.

Right, JSX, I don’t want to touch that

Thanks, I’m only focusing on frameworks / libraries with a lot of traction at the moment e.g. React, jQuery, Angular