Recommend a book on react

can anyone recommend a decent book on react? i need to learn react thoroughly to be able to move on and i’m so lost on the react secition . i tried the tutorial on the react startup section someone recommended and that wasnt much help. im willing to pay for a decent book as long as i learn something from it. im asking here because i dont want to do a rash thing like order eloquent javascript that was the worse money wasted ever.

You can try his react guide. 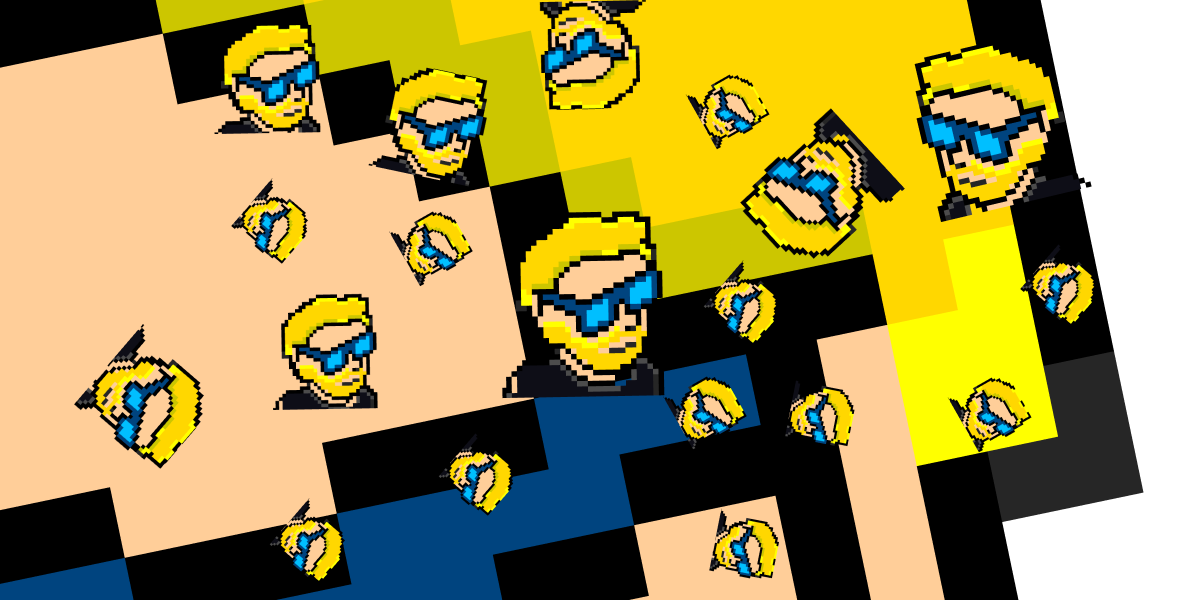 thanks alot. ill check it out 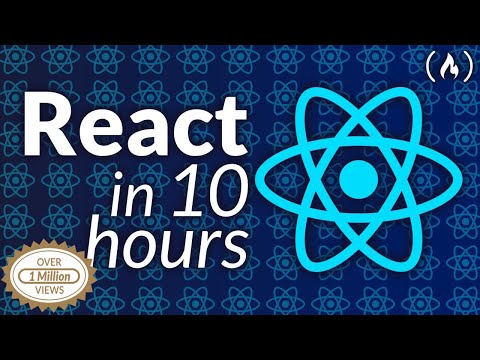 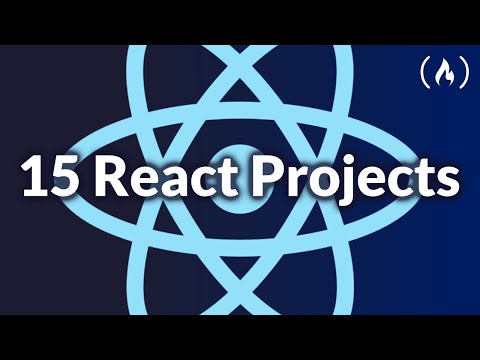 Im not a fan of learning coding from books, you might grab some ideas and principles, but the actual process of coding? Not that i have tried seriously that road, but it just doesnt make sense.

PS: you need good background on JS and its up to date syntax, in order to truly get into React.

Different people have different learning styles and preferences. I absolutely detest videos, so books (or better yet, exercises as FCC uses) are better for me.

i watched that video and it was some good stuff. but tutorials dont do it for me. im watching someone else coding and not learning on my own… i prefer books because it helps me engage in writing my own code when i get stuck

The problem with react is they constantly change the api, so if you buy a book be sure it’s very, very recent (post-2019 at least).

Yeah I posted this a while back and I opted for online reading material instead . I understand they are leaning more toward hooks now

Yeah, as old fashioned as I am, I don’t recommend a book. I leaned by watching youtube videos - sometimes coding along - and by reading the very excellent react documentation. That, and I just started building react projects, making mistakes, and learning from them.

guess ill try giving videos another go. maybei m doing something wrong. but seems i fall into that category whya adam serkowitz call tutorial hell. where your passively watching but unable to retain the knowledge while trying to code yourself

but seems i fall into that category whya adam serkowitz call tutorial hell.

Well tutorial hell happens to most people when they first start learning something new.

But it doesn’t sound like you have built anything on your own yet.

Books, docs, and videos are all great but at some point you do have to go build something on your own.

The first few projects you build on your own won’t be perfect.
I made tons of mistakes when I was learning react for the first time.

But what helped me was to build projects outside of class.
Even though I got stuck a lot and had to google a lot, that was what helped me get more comfortable with React.

I don’t think that tutorials are the problem. I think it is the sheer complexity and interconnectedness of all of this.

I think learning to code definitely has moments like that.

I had a moment like that with callbacks. I kept using them and didn’t understand what was happening. One day, while trying to write my own version of a map method, it just clicked.

I remember when building my first fullstack app. I was using Handlebars and I couldn’t figure out why my JS files couldn’t comminicate with each other. It drove me crazy. They were right next to each other, the files. I thought that maybe I’d try that HTTP thing, until I could figure out the right way to do it. Then it dawned on me that that was the right way to do it. My server and client were running on the same computer for dev work but in the end could be on opposite sides of the planet.

There are a lot of those little moments. But just like Anne Sullivan, you just have to put in the time and wait for the understanding to strike.

I also think it’s important to do things on your own, to break away from the tutorials. You may not be able to build somethings at the same level, but you should be able to build something a few notches below. I suspect that a lot of people that fail with tutorials do so because they move on to quickly. I see a lot of that on FCC, people that try to race through the lessons, don’t really try to understand and then don’t understand why it doesn’t gel in their brain. Maybe I’m an old fogey, but I think studying and learning, in a deep way, is a dying art

theres gotta be a reason why uniersities like teaching algorithms and data structures which is mostly mathematical hell than programming. but not saying deep learning is good or bad. but i think ill take a look at that john smilga fccc crash course again on the 12 peojects. i got lost the first time because he goes through it way feaking fast. i used to watch the brad traversy videos because he talks and moves at a slower pace. but some reason he lost me on some things. maybe thats juust me.

There is always a reason, it just may not be what is assumed.

I studied and taught jazz guitar for years. One thing I noticed is the tendency to teach licks. Why? Because they’re easy to teach. It’s easy to write down a book full of them and sell a whole bunch and it gives the student something that feels substantive to practice. It feels important. There are clear objectives and milestones. How to you right a book about the subtleties of feel? About listening and musical communication? About phrasing? About musical structure in the solo? About tone? Those are much, much, much more difficult to write about, on some level nearly impossible, So I would get a lot of students who would come to me that spent years practicing licks and didn’t understand why it didn’t sound “right”. I’m not saying that licks aren’t worthwhile or even important, just that they’re so easy to teach that they get overemphasized and so people think they are more singularly important than they are.

Again, algorithms are important. They just aren’t the most important thing and they get overemphasized. It is (relatively) soooo easy to build a site that gives and tests and algorithm challenge. They’re flashy and cool, and even a little fun. But what about a site that tests design paradigms? Variable naming? Security? Reusability? Compartmentalization? Readable code? Self-documenting code? Maintainability? Those (and others) are just as important, but much harder to teach and test.

The idea is to not just watch the video but open VS code and follow the steps, or even try to put your own logic before you are shown how a specific task is handled. And ofc try to understand what happens, and if you dont, look up further online on the matters that didnt make sense, or included bits the guide did not explain just.
After ive followed both guides and made the small example projects, ive alreayd had the experience of coding those small tasks and later, when i started working on a project of my own and had intention to include a submenu, an image slider, or another functionality, i had already an idea how those things could be handler. I also knew a source where i can quick check and refresh my memory on how to do it. Some things i could even come up on my own and further develop according my needs.

keep in mind, like John Smilga states in his intro, the React Projects video does assume you alreayd have some base knowledge of react and prolly did the prior video on basic React tools, also you should be comfortable with JS, its more contemporary syntax and able to apply some basic algorithm logic. The projects video is aiming to put into actual use various React tools, which basics are defined in the basic React guide