What to install in my laptop

Hello what do I need to install in my laptop so I can use React and Redux in making projects for Frond End Development Libraries Certification.

I Already installed Node.js in my laptop but I having trouble fallowing this guide https://github.com/facebook/create-react-app

Which part are you having trouble following? What happens when you run the three commands in the overview? 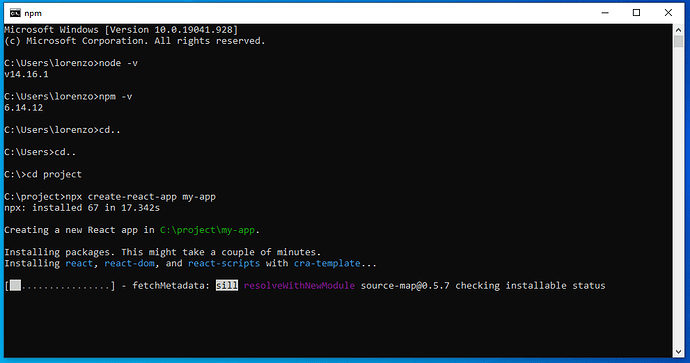 is this right?
I put the *npx create-react-app my-app * on it 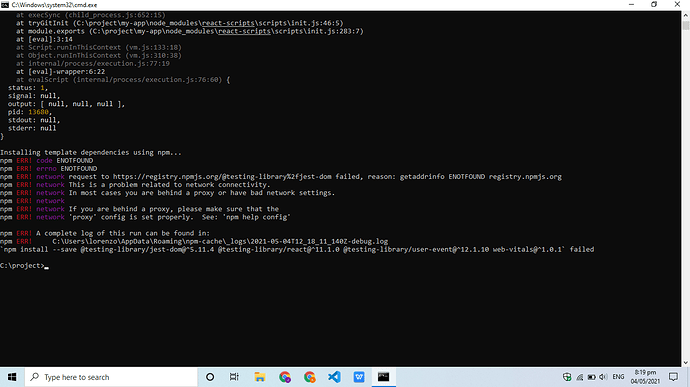 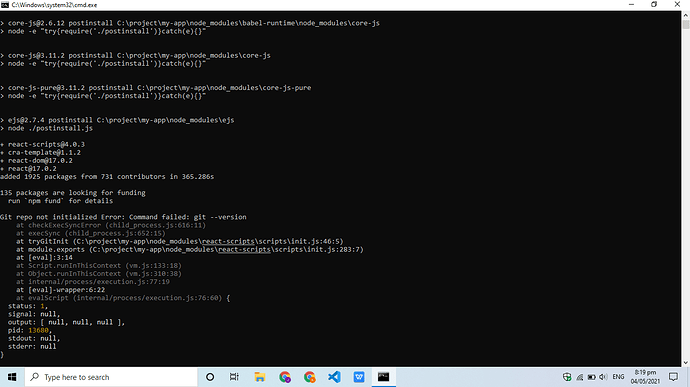 This was the result. I don’t know why

At its core, what create-react-app is is a collection of small JS programs which are collected together as react-scripts. Node is used to run those programs.

So what they do is construct the folders and files that make up the app you’re creating. They use a set of templates to do this.

Then they install the dependencies needed to make the app. Some of the dependencies are React itself, ReactDOM, things that are in the end product. But most of them that get installed are more programs that use Node to run. They take the code you write and bundle it all together as a little package of HTML/CSS/JS/images and stuff.

The second-last screenshot is some of those dependencies failing to install – they are only for testing, so in theory as long as everything else worked, your app should start. But if it doesn’t, the error states that a network connection has failed. Are you using a proxy, eg a VPN or are on a school/work network or something similar?

With the last screenshot, one of the things that CRA does is initialise a git repository in your project. If you don’t know what that is, it shouldn’t matter, it’s if you want to use a system called git for tracking changes to your code. The command failing just means you don’t have git installed, you can ignore that – what the error says is that first it tried to run git --version, which is a command that prints out which version of git is on the computer. If that fails, then the react-scripts installation programs assume you don’t have git installed, print that error message, then carry on with the rest of the installation. 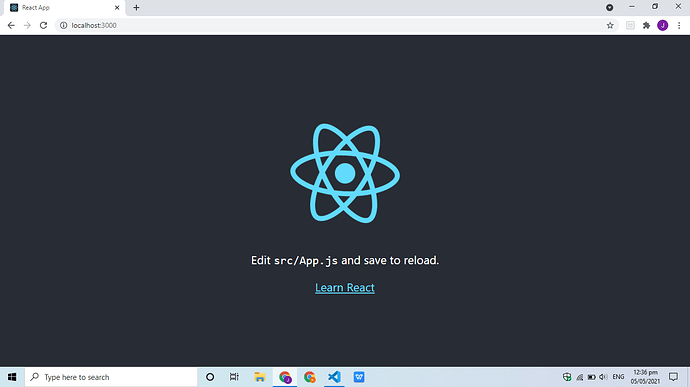 I installed it finally! HAHA.

Thank you so much!!!