Advice on where to from here

I completed my Front end libraries certification but I am not satisfied with it.
All I used for the projects was React, and bootstrap just for cool buttons.
I’d rate myself as :
React : 6/10
Sass : 0/10
Jquery : 0/10
Bootstrap : 2/10
I feel I’ve not used these other libraries enough and frankly, they’re not as instinctive to me as React or CSS. Some project samples in this certification were entirely done in jQuery. I could not understand any of it.
So, my question is, should I spend time learning and using JQuery and other libraries, or should I just move ahead with the curriculum?

You could try to break down the sample projects so you know exactly what each line does… that way at least you gain some experience even if second hand. If you decide to move forward you could also force yourself to use a different library next time you work on a project?

I remember feeling the same at some point with regards to Sass, bootstrap, and Jquery. I just did extra mini personal projects that got me feeling more confident.

And to feel like a wasn’t wasting time on disposable projects, I built a personal website based on those tools I didn’t feel I mastered. Maybe you could build a personal website/portfolio where you have parts using those tools you listed. In any case, it’s going to be a grind. So keep it up!

P.S. I’ve only ever encountered Jquery in use with vanilla JS and CMS libraries. I don’t see it very often used with React or Angular.

I’ll do that.
One other question, how useful jQuery even is, really, in context with React?
Also, am sorry to bother you with petty things, but I was trying to grind my animation skills with ReactCSSTransitionGroup, there seems to be a problem, I just can’t find it. So if you could help me out, it’d be very kind of you.

My pen : https://codepen.io/graven_whismas/pen/BPYXBZ
There’ s an element that I need to come in from left with a transition, but its unaffected.

This is what worries me. That I don’t waste my time on disposable skills, that are not in use anymore.
Do i really have to know jQuery, though?

it looks like you are missing the actual transform statements you need in the css (for eg. under .fade-enter and .fade-enter-active).
You need to add something like what I have here (look at the .example ones) 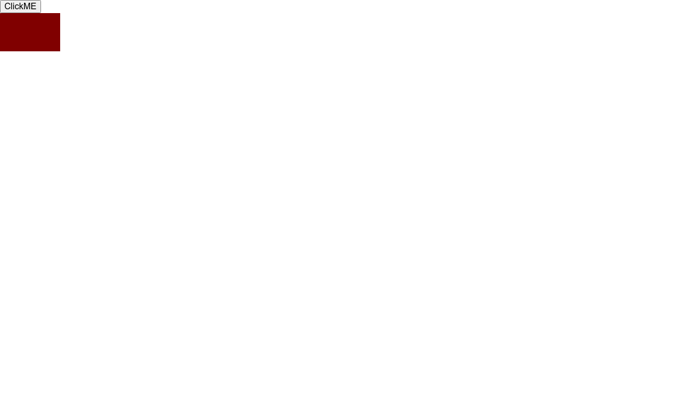 ps. I copied the code from another codepen so it is not in great shape but it gives you an idea…

Edit: also make sure you add a key to the component you are transitioning …

btw, I never heard back from you about the calculator you were working on. Did you figure out how to fix the last issue you were having with it?

Meh. I say learn Jquery on FCC and you don’t have to dig deeper into it on your own unless there are jobs in your city that demands it. You’re certainly going to encounter it one day so having some experience with it (again FCC I think gives it enough exposure) might be useful, but not essential.

Thanks man. Appreciate it.

Thank you, but I already did the transformation transition. I watched a video where you give the element an initial position of, say left : -250px, and later it reaches left 0px. Which I think makes sense and must work. Here : https://www.youtube.com/watch?v=npvQX53YuCs&t=610s

About the calculator, am sorry I didn’t relay my progress. Got caught up with college stuff.
Calculator turned out alright. I was able to scale it responsively. Thanks to you.

One other question regarding the curriculum - Is it okay if I skip Data Visualization and move on to back-end quickly? I can’t wait to learn back-end stuff!

Yes that negative relative positioning is what allows it to move right in response to the transition statement.

As for the curriculum question, i do think you should jump ahead if you are keen to do so. You can always come back later and the data visualization will be even better when you are able to incorporate it with a full app of your making.

One more thing to add is i suggest you don’t skip the section called “ json apis and ajax” as that one is definitely back end knowledge you need even though it is under the data visualization section.

Thanks, I thought so too. I’ll start with JSON APIs now.