I already had VS Code. Do I need the one recommended for C++?

I already had Visual Studio Code for other stuff I had been doing but I’m now here to learn C++ and the course immediately recommended VS Code and I downloaded a professional version which I’m pretty sure is just gonna be similar. Do I need anything other than a basic VS Code version with the C/C++ extension?

which course please? where did you see this recommendation?

I think they have a similar UI, but they are different, Visual Studio Code is much less overwhelming 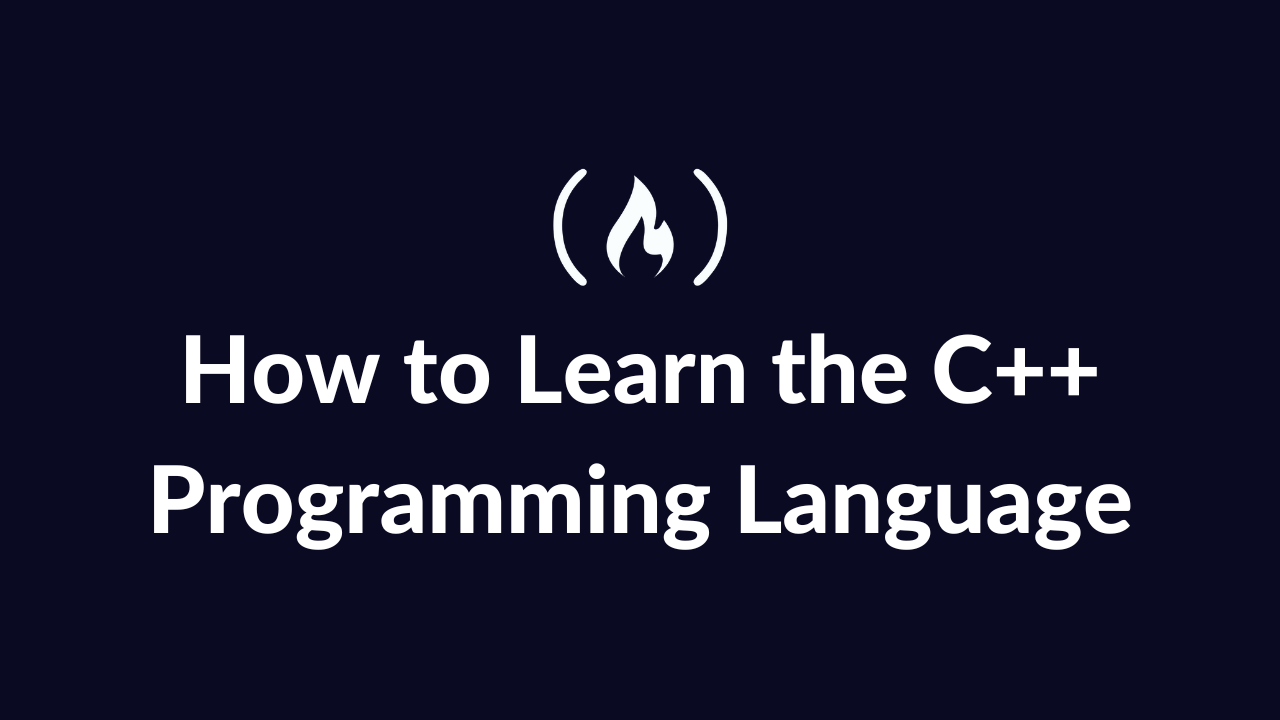 How to Learn the C++ Programming Language

In the early days of computer programming, programmers had to write individual instructions in the Assembly language one by one. Later on programming languages like FORTRAN and COBOL were created. The problem with these languages was that they were...

Right here. Turns out I do not it for the Developer Powershell