I am 14 , many kids are learning coding at a very young age like 9 or 10 and I don’t have enough time to learn coding, so I am thinking of starting it during my 17’s, but , I think there will be high competition. How can I have a good start and maintain a good flow at that age?

You can start at any age. 17 is plenty early.

Whether you start now or three years from now, it won’t be to late to learn. There are plenty of people learning how to code in their 30’s,40’s and 50’s. So, I wouldn’t worry about that.

The reason why I love this question is because your generation is starting to code at a much younger age than my generation was ( I’m a millennial) . When I started high school in 2005, our school offered one computer class and I didn’t know anyone who knew how to code around my age. I never ended up taking that class because it sounded really dry and boring .

At the time, youtube was in its infancy, and many popular learning platforms like udemy, edx, coursera and of course freeCodeCamp were not even around yet. So, most people would go to college and learn about programming there.

But now, there are so many resources to choose from that kids in elementary school are learning how to code.

Don’t worry about starting to late or being behind everyone else. You were born during a very interesting tech time. There are so many programs geared towards teaching kids how to code where I wouldn’t be surprised if public schools didn’t make taking a programming class a prerequisite for graduation.

Learn when you are ready and enjoy the journey.

I didn’t get serious until 47.

The reason why I love this question is because your generation is starting to code at a much younger age than my generation was ( I’m a millennial) .

Don’t forget the generations before yours who were coding from computer magazines on home computers (with around 16k RAM or less) connected to TV, and files were stored on cassette tapes.
I was born in 1971, got a home computer in the 80s, and started coding from those magazines (no YouTube and no internet/web). It took hours to code the lines of ‘data’ statements, printed in a tiny font, and much of the time, more hours were spent debugging. So, despite the lack ease of obtaining information people have enjoyed since web 2.0, I did some coding just before my teenage years.

What is similar is that we too were not introduced to computers and some programming until secondary education, at around 12-13 years old.

I think there will be high competition.

Yes, there will be, but remember this, many people who start coding, do not continue with it, and some, like me, started young, but then did something different, and much later came back to it.

I think what is important is that you code because you want to, and not just because its a school subject. History and the sciences are school subjects, but not so many pupils want to be historians or scientists of some kind. The same may be true for coding, so don’t worry.

To quote myself, “to beat the competition, do something that they are not”. While your peers may be creating similar-looking profile websites with JS calculators, drum machines, and feedback forms, you can use the same coding skills in a completely different way. That, will make you stand out from, and to quote myself again, “the sea of similarity”.

This was my first computer:

I wouldn’t worry about that. Everyone has a different path, just believe in yourself.

I am 50 yo. Is it late to learn to code and change careers? 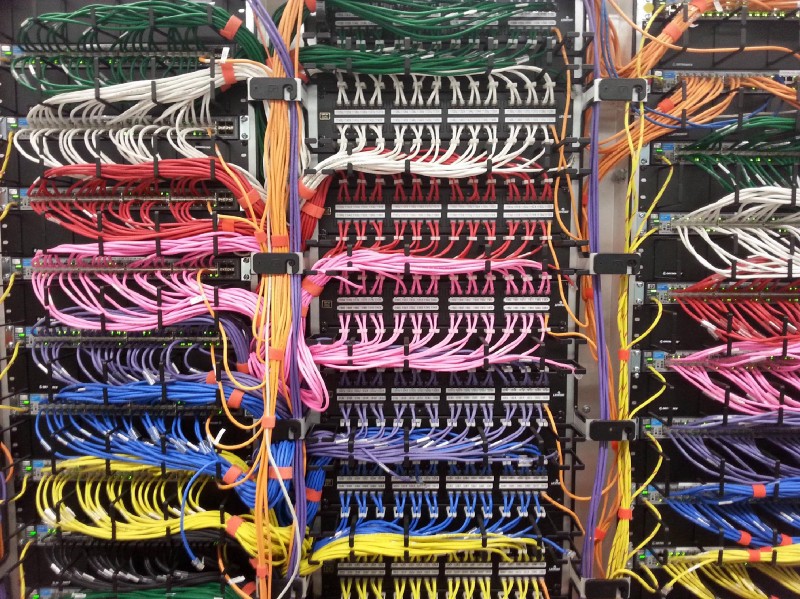 Over the weekend, I built a list of 300 developers who got their first tech job in their 30s, 40s, and beyond.We’re sharing stories using the hashtag #DevAfter30.So if you started your software development career later in life, jump in and share your...