What’s the best way to practice manipulating the dom?

So, I completed a js course, feel comfortable as far as the fundamentals go. However I’m struggling to find places or cases to use loops, and to manipulate the dom. How do I go about practicing these and putting them into good use so I can learn and remember https://showbox.bio/ them? I build a project here or there with a tutorial and sometimes without (websites, Rock Paper Scissors, nothing crazy advanced yet). Also, after I properly learn and understand how to do this stuff what should I do next that’s not a framework like react?

practice, take up courses / projects, try to make those projects on your own without any help from tutorials and as such, if that makes sense…

after all it’s you who will have to answer it for yourself, when you’re ready or not for frameworks such as react, those are my two bits about it, happy learning

Also, after I properly learn and understand how to do this stuff what should I do next that’s not a framework like react?

Why not that? The point (or one of the many points) of something like React is that you don’t have to manipulate the DOM. Rather than getting bogged down with telling the app how to update the screen, you can just declaratively state what the screen should look like.

But OK, if you want to manipulate the DOM (I think that’s how the Amish still do web dev

) then I would just build simple apps. Maybe make a more complicated todo list. What about one where you can add, delete, change the status, move into different columns? Or maybe a game of some kind? Make a wordle clone. Make a crossword game. Make a sudoku game. Most apps are going to have you interacting with the DOM somehow. What about a memory game? A chat app? Whatever, just select an app. It’s going to involve the DOM. FCC used to have us do a “Rouge like dungeon crawler” game. I’m sure you’d have lots of chances for DOM manipulation for that.

My rant aside, I do think there is value in learning basic DOM manipulation, but I think people can also go too far with it. At some point we have to realize that web dev has moved on. When I first learned, a teacher insisted we had to learn how to do punch cards because that was “real programming”. Sure, learn the basics, but also move onto the modern tools that employers want. A lot of times you’ll see “DOM manipulation” in a job posting, but I think in the 50 interviews I’ve done that only two actually asked anything about DOM manipulation, and that was just one question.

So, what do do after DOM manipulation if not something like React? Churning butter? Shoeing horses?

I would suggest looking at some free APIs. They will provide you with data you can use. The type of API will dictate the app for you, which is nice so you do not have to think about it. 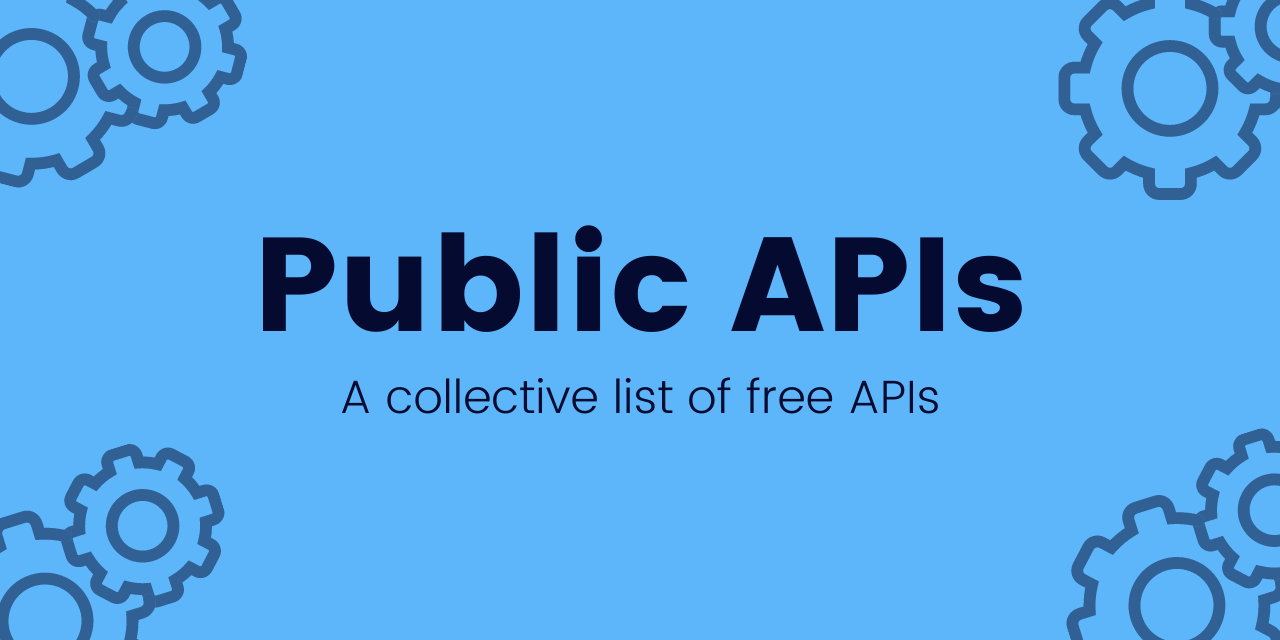