Best place to learn React/D3 for Data Vis and Back-End?

As I’ve been making my way through the FCC map, I noticed that there’s no directional challenges for Data Visualisation libraries. I decided that I would just skip those projects and go right into the back end certificate. I’m almost done with the basic Back-End projects, and realize that not only have I not done the Data Vis Projects, the Advanced Back End looks like it requires Data Vis as well. Where is a good place I can go to learn everything I need for these projects? I’ve dabbled in some codecademy lessons, but they are oversimplified and the “run check” time for every project is way too long and frustrating. I haven’t been able to find anything like free code camp. Please let me know if you know of any good places to learn while Data Vis is being implemented into FCC

I can certainly recommend this resource for learning React - https://reacttraining.com/online
However, doesn’t focus on D3

There are also react challenges: 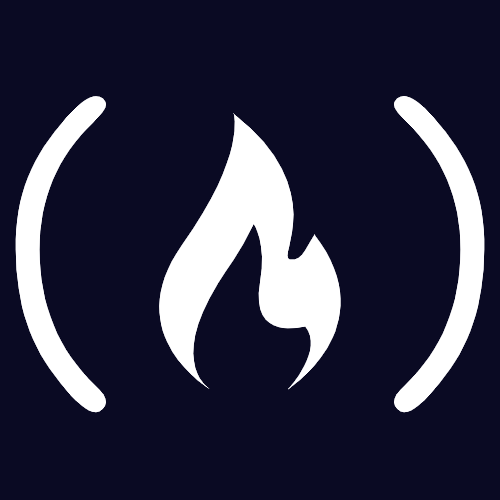 Our long-awaited React + Redux challenges are now live in an early alpha form. @bonham000 and @no-stack-dub-sack have implemented the full React curriculum on a separate web app, where you can work through them here. If you have feedback on these,...

I just completed the front end certification, would you recommend starting over on beta, or just learn what you need to on beta and get the data visualization certification?

Not sure if the projects on beta already have user stories. I would go with learning on the beta, but doing the projects of the current curriculum.

the D3 github wiki has a section call tutorials, which should teach you anything you need to know about D3 in general.

To be honest, I did not find a suitable tutorial which gave me confidence in using d3.js. There are many web sites with examples and explanations which show how to do simple things, and these are a good place to start (google is your best friend). FCC has (or at least had) a beta version, but - at least for me - it was a bit too superficial. But that probably is a good place to start (if it still exists).

A word of caution - many online examples use version 3 of d3, which is different enough from version 4 that they are not compatible. This caused me no end of confusion.

I went through a number of these tutorials/examples, but got to a point where, since I did not sufficiently understand what was going on, the choice was: (1) find something online, copy it, and remain dumb, or (2) figure out at least the basics in detail.

I chose the second way, and, after considerable anguish, I wrote a document which examines some of the complexities and,at least, allowed me to form a more complete internal model of what is going on. You might want to try it, though I don’t think it is easy going, and definitely not for a complete novice.

I haven’t done part 2, I hope to get to it in the fall after doing some machine learning courses, and then use d3 rather than python for visualizations (which should be good practice). But part 1 has plenty already, including (I believe) most of the basics.

It’s probably best to struggle for a while with what is online, and then try my document if you still need it. I would not start with my document from scratch.

I can give you some online references if you wish, but I think you will learn more about this huge area by looking yourself. Still, here is a good place to start. Click on “examples” for tons of examples. There are also tutorials. 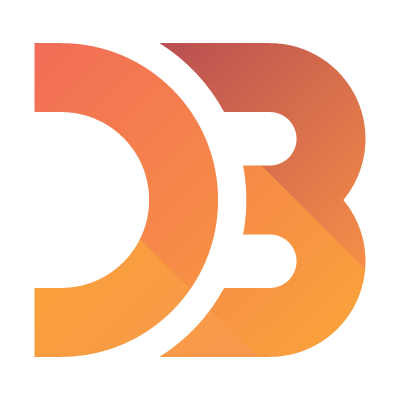