does anyone else feel the same, especially JS in particular cos you have to think abstractly. Everytime i get stuck at a difficult problem, i think it through break it down into smaller pieces and try to figure it out. Sometimes I know what i need to do but don’t know how to implement it or just forgot. I’m just wondering how do you guys stay confident and not feel guilty when looking at hints? Does it click eventually?

Also sometimes I wish people who do the hints try and explain (not give solution) just dumb it down, even the videos the same they give you the answers straight away, its not a bad thing but i reckon it would stick more if they explain a little better, maybe not with alot of jargon. Did you get better with JS overtime? and what do you think a good approach for learning JS is?

It’s okay to look at the hints, after all, you’re looking at them because you’re stuck. Not having the explanation there I see it as a benefit, if you have the explanation it’ll just be “ah ok I guess it makes sense yeah whatever”, but without it, you are obligated to think, process what you have there, deconstruct the algorithm, and you’ll remember that next time.

Now, doing them faster takes time. It’s something you can only do with practice, that’s why you learn to program by coding and not by theory.

Learning your first programming language can be tough because as you mentioned it is a different way of thinking.
It will just take to be able to come up with a plan and execute it with code.
You just have to take it day by day and keep practicing.

Aside from practicing with projects, you can practice with coding challenges sites like these.

Also sometimes I wish people who do the hints try and explain (not give solution) just dumb it down, even the videos the same they give you the answers straight away,

The videos where originally designed to be walkthroughs of the solutions.
For more in depth answers you can look to other javascript resources. 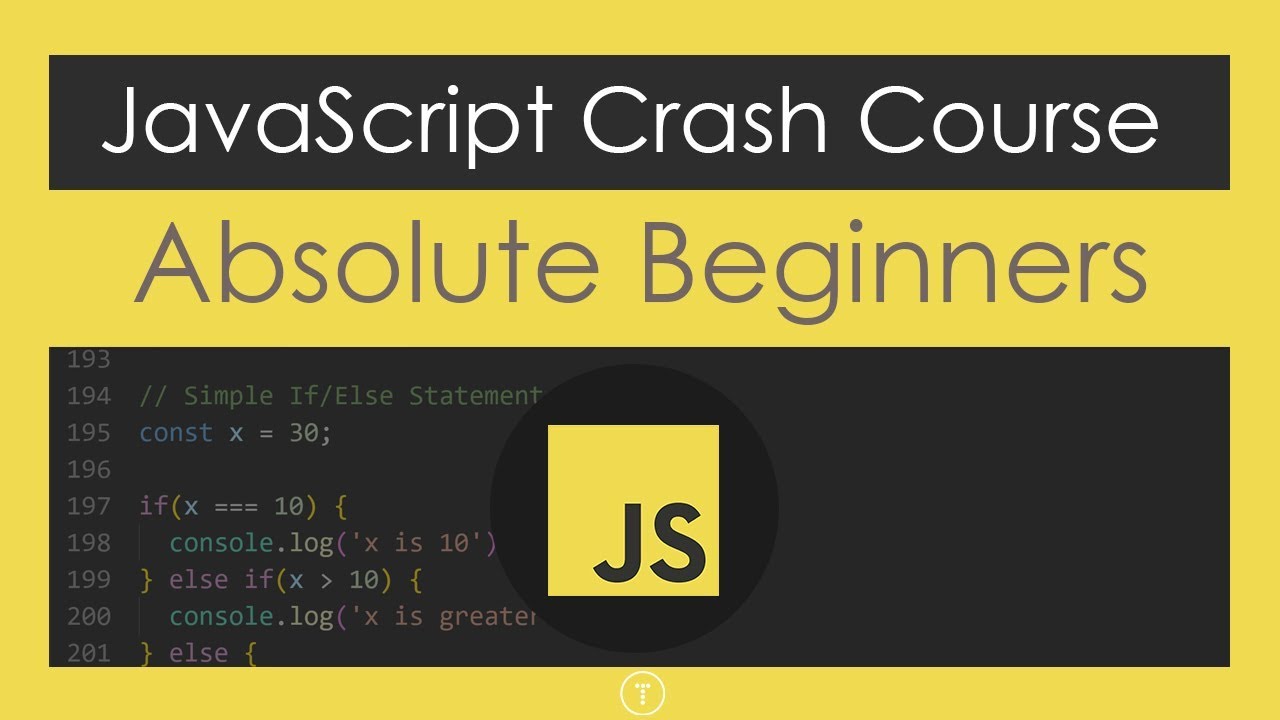 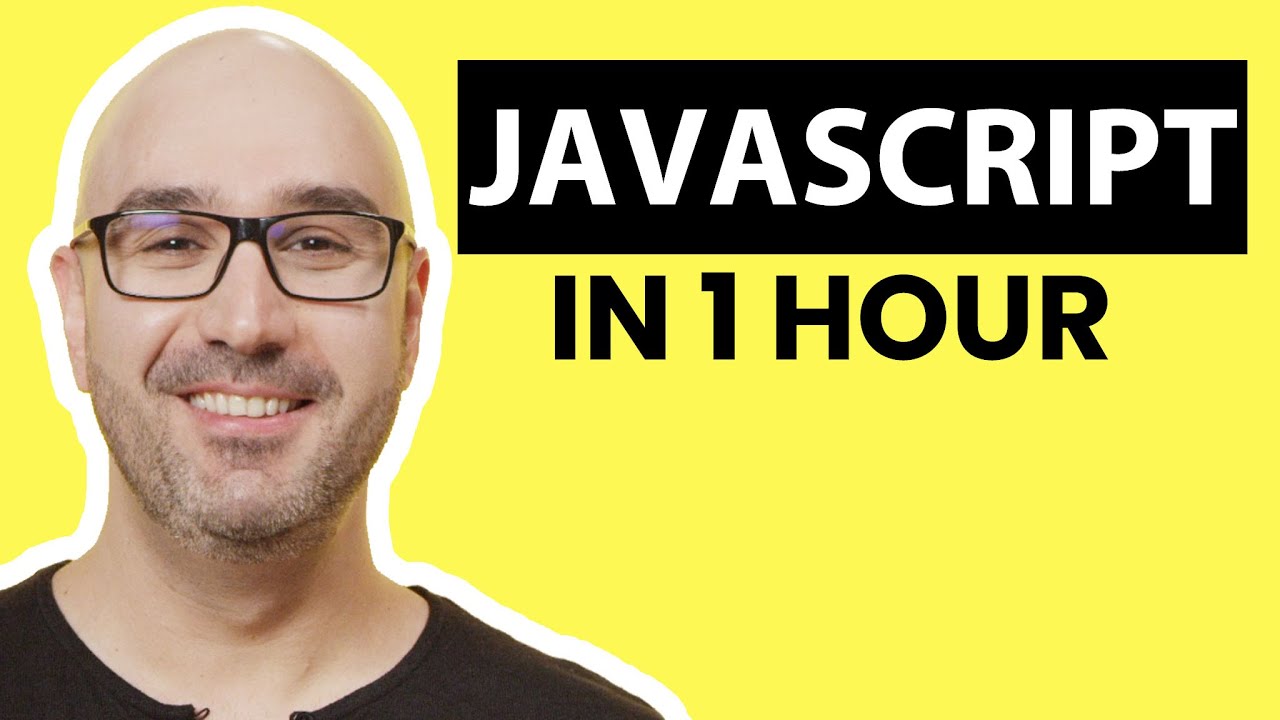 Did you get better with JS overtime?

Yes it does. You just have to take your time and keep practicing.

what do you think a good approach for learning JS is?

I would start building small little projects with javascript to get a better understanding.

You could start with Javascript30

thanks for answering and the video link, i’ll be sure to check them out. haha sure to take it slow. I started the JS section about a week ago and i went back to finish the last 2 project for responsive design and got the cert yesterday as i remembered you comment on it. haha as soon as i got back to the JS section i just stared at the problem for a few hours hahahaha

thanks mate, just felt like it was only me thats having a hard time hahaha

Nope it is not just you.

Javascript is really hard You Can Do This!

Well its not that its really hard but the “advanced” concepts that combine multiple lessons such as creating a function to push an array and shift an item to the front of it is really confusing. I’ve been on this single lesson for like the past hour or two and its still not clicking with me. The biggest mental block for me is that I don’t understand how I’m going to apply any of this knowledge to designing a webpage or otherwise, because at this stage it seems like a convoluted way of coding mat…

JavaScript is hard You Can Do This!

I’m 32, and I finally got an inclination about what I might want to do when I grow up: “Learn web development,” I told myself. “It will be rewarding and it will pay the bills” Fast forward to FFC. I felt super comfortable through the HTML and CSS lessons. I could certainly tell that I had plenty of room to improve, but the concepts clicked for me. Fast forward again to JavaScript. My brain is melting and I feel beat down. I realized I didn’t have a good enough grasp of what I was doing to fi…

Struggle during Javascript challenges You Can Do This!

Hi All - Last month, i started learning more about javascript and found the freecodecamp site. I already know some HTML and CSS and understand JS concepts. I think my issue is approaching a problem and how problem to solve it. For example, Im doing the Basic Javascript and i was able to breeze thru about 80/111 of the challenges with minimum help. But when it came to the “Counting cards” challenge, i was stuck on how to approach it. Eventually, i peak at the solution and the approach with the s…

Stuck with Javascript You Can Do This!

I find javascript really hard for me to understand and follow, I get easily frustrated every time I can’t solve a challenge although I really want to improve myself. Perhaps I should move on to a different section in the syllabus and continue learning Javascript later?

Frustrated With JavaScript You Can Do This!

I know lots of people have already posted stuff like this, but man! I am feeling really frustrated with coding right now. I knew it’d have its ups and downs, but it’s still a bummer. I felt really confident about HTML and CSS. I got them for the most part and was having fun learning. Enter JavaScript and man this stuff is crazy! There are concepts I understand, but when there is really nothing to see a big picture it just makes me confused. Sure, I understand parts of it, but what are we goin…

Confusion with javascript You Can Do This!

I am very confused with javascript i can not do anything even in hours. How can i solve my problem.i already study basic but it makes me crazy.

Yup, as @jwilkins.oboe said, you are not the only one struggling with JavaScript.

Let me tell you something… JavaScript itself is a really confusing language because of how it was made, so don’t ever let yourself down because you are a bit confused in JavaScript. Just try to take some breaks.

Oh wow this actually made me feel better hahahahaha knowing that we all share the same pain hahaha i’m 80 problems in the basic JS and i feel like a monkey staring a a problem for an hour hahaha Oh boy i wouldn’t imagine what you guys who are way ahead are facing, god bless your souls hahahaha

yeah i can tell, i did a bit of basic c++ and python before but JS just seem like the wild west.

let us busk in this pain

It’s not just you, learning JS is hard. I seen some people online saying javascript is easy, i have no idea from what planet they come from…

For me, I also started practicing aptitude challenges to improve my problem-solving skills. As well as being consistent on the learning process. You must practice every day for multiple hours. It’s been almost 3 months for me and i can finally start to feel that all the JS concepts make sense and it’s amazing all the things you can do with this language.

Just keep going and trust that you can do it.

I felt that same way with the 3 month mark.
It finally started to make more sense and I felt more confident to build projects.

But in the beginning I just didn’t understand how the pieces fit together.

yeah i can tell, i did a bit of basic c++ and python before but JS just seem like the wild west.

Yeah, it’s a weird little language. But in some ways, they all are, in their own weird, beautiful way.

I don’t know, I don’t think of languages are easy or hard. There’s just that with which you are familiar. Python is a very different language. C++ has some similarities but also some important differences - which can be a blessing and curse. Is it really harder?

When I was a jazz musician, people would ask me what the easiest jazz instrument was. I never knew how to answer that. I mean, in pure technique, sax is a lot easier than something like trombone, but then a sax player is expected to do musical things that trombone would never do and a sax player is also expected to play flute and clarinet. Which instrument is harder? Neither, because the expectations even them out.

It’s the same with computer languages. Don’t worry about it too much. Don’t worry how “fast” other people have learned JS. They’re all coming at this from different places. Or maybe they define “learning” less rigorously than you do. (I once sat in on an interview with a guy who said he was a JS wizard and he had no idea what coercion was.) And this is the internet so half of what they say is BS anyway. Just learn, get better, don’t worry about what other people claim. To borrow a trite social media aphorism, don’t compare your insides to other people’s outsides.

Just learn, code, and build things. If you do that enough, everything else will work out.