Is Angular useful for a front-end developer?

Hi, I am kind of a beginner in the front end development field and am conflicted and really have no idea what to learn next. I am currently strengthening my Javascript and have been doing so for about a month now.Aside from CSS/HTML (and Sass) I don’t know any other languages but am kind of interested in learning angular or react (mainly because they are really popular nowadays and are in high demand) but am not sure what the advantages and disadvantages are for each of them and not sure where to look for each.My question is should I learn angular, react or anything else, and where should I look for those tutorials?Also, I am not ready to take on a complex language like C# or PHP.Something along the lines of angular or react would be good!

PS. For tutorials, I need something interactive but at the same time intensive and most importantly FREE.

Angular is useful and you should take a look at React and Vue as well.

Angular is a framework, think of this as a toolbox with all the tools in one place. Because of this Angular is popular with people who use Java and C# since those languages have similar “toolbox” experience when programming.

React / Vue is a view library, meaning that its only job is to display some data. So for additional functionality, you will need to search for external packages. This can be seen either as an advantage or a disadvantage as it gives you more freedom to decide what you need.

As a beginner React will be most useful since it uses mainly javascript + jsx, it will help in reinforcing what you already know. Later on, it will be not to difficult to learn either Angular or Vue if necessary.

Definitely most of the Java and C# programmers tend to use Angular JS for front end development. Angular js is consider as one of the best programming language for rapid development.

For native PC desktop front-ends, most popular front-end languages would probably be (I’m guessing, in no order):
Visual Basic 6 (from my experience with big enterprises, I bet a lot of those are still out there, just like Windows Vista)
.NET
Java (Swing apps)

I like that, so I want to learn React but where should I look?(free stuff only please) 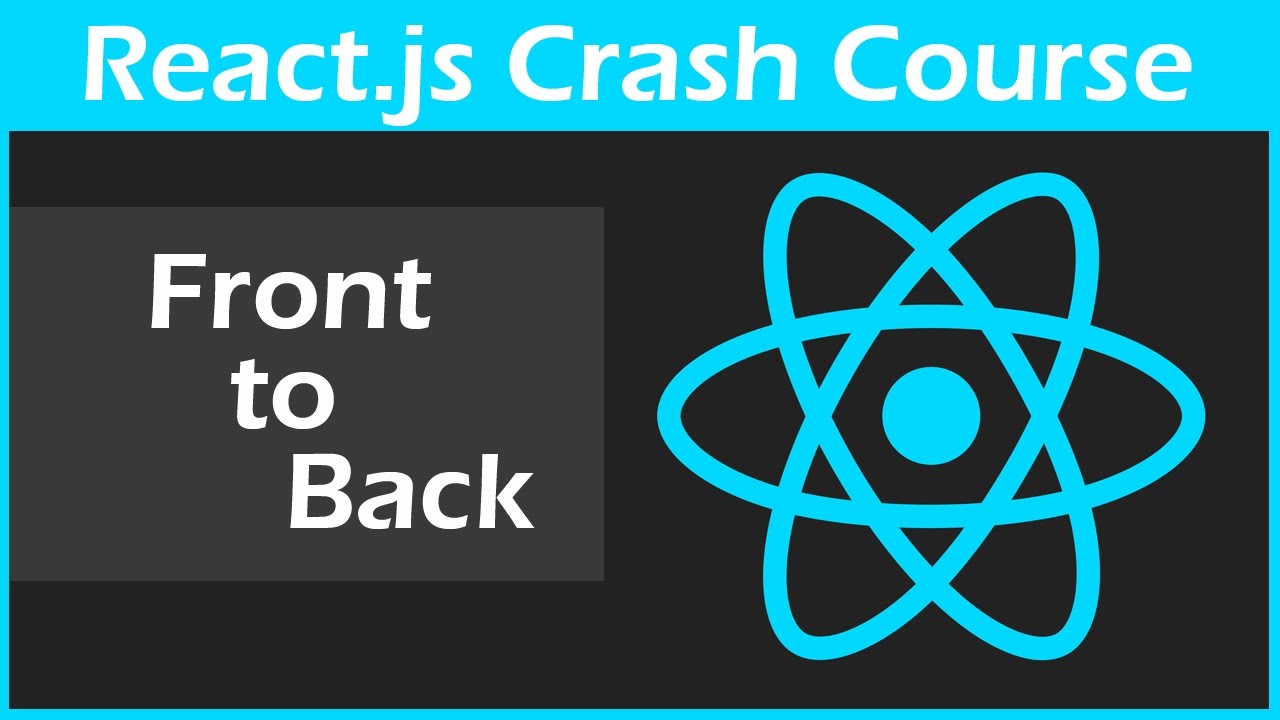 The Beginner's Guide to React

React got that name for a reason. It’s a component-based JavaScript library that renders smartly and can seriously simplify your work. This course is for React newbies and anyone looking to build a solid foundation. It’s designed to teach you...

Thanks man, I appreciate it!

Yes! You can go with Angualr for the front end web development. Angular will be coming with new version called Angular 10 which will enhance the capability of front side code development.