Is Youtube hard to learn from for anyone else?

I can grok written tutorials and books, but trying to learn from Youtube requires too much pausing, searching the web for mentioned topics, trying out examples, then trying to get back into the flow of the video. Anyone else have this difficulty?

Yeah, I found youtube to be a good tool, but it can be frustrating. Sometimes people move too fast, sometimes they skip steps or assume things. I had to pause a lot. And I had to do a lot of searching - especially if they didn’t specify which version of a package they were using and there had been some breaking changes.

There is a lot of bad material out there. There is also a lot of outdated material. You have to take it with a grain of salt. Probably 70-80% of the tutorials I started, I couldn’t finish either because I couldn’t get it to work, or they were dumping every tech that they loved into the tutorial and it was getting unfocused. Or sometimes it just sucked. But I still got things from them and sometimes I found real gems.

I think it strongly depends on the said app/channel/person who conveys the course. Ive found many of sites who do not manage to make me feel I am learning smoothly.
After i finished the curriculum on FCC(which is greatly designed), i turned mostly on youtube videos, to continue my journey. There are couple of videos and people which helped me great deal and i found their videos very productive and would continue learn other topics in the same patter. Similarly, i stumbled on videos that were very poorly designed and did me little in being able to grasp the said topic. It also matters how much you are familiar with a topic, or topics related to a technology you try to learn. If you have lots of gaps(e.g. you go on react tutorial, but have little expertise in css/html/dom manipulations), it can prove very hard for you and might be better idea to first pick up a guide on said subtopic, before you dive for your main goal.
Also, like every new thing, it might take a bit of getting used, in the flow of different type of learning, before you find it suitable for you.

I personally don’t use Youtube too often as a resource, but when I do I usually watch a video that is one of the following:

In both cases, A video sub-10 minutes, or even preferably around 5 minutes is where I’m comfortable at. That way I can keep most of what the video is about in my head and go on from there.

If a video is a giant “course” or goes over a large project, then it’s understandable things get harder to learn/focus as there’s more going on. These are things I usually don’t use video resources for. In those cases I also agree, reading an article/blog post(s) is easier to digest.

I agree with what’s already been said. If you’ve read and studied something about the topic first, then if you find a good video, it can be a good supplement. I try not to rely solely on videos for reasons others have stated. Though every once in a while, I find a gem that cuts through all the noise, and I bookmark it.

I will read docs and code during the day and then sometimes at night will watch vids on my tablet in bed to reinforce what I studied.

Just as a Brad mentioned, YouTube can be used to know and understand about the complex things that work under the hood as they’re not visible to the human eyes. But to have the ability to develop applications (which is the core of being a developer) you need to get your hands dirty/try things out on your own/break things/build them/re-create. Those things are what gonna mold you into a developer.
On a side note: Do use YouTube but know how to use it to get the most out of it. Just try to find the balance.

Video is an incredibly awkward format for teaching inherently textual skills.
Textual skills are better taught through text. And easier, faster, and more comfortable. Recently i found at youtube video, where it was explained how to spy on the girl’s snapchat. Here’s more info. 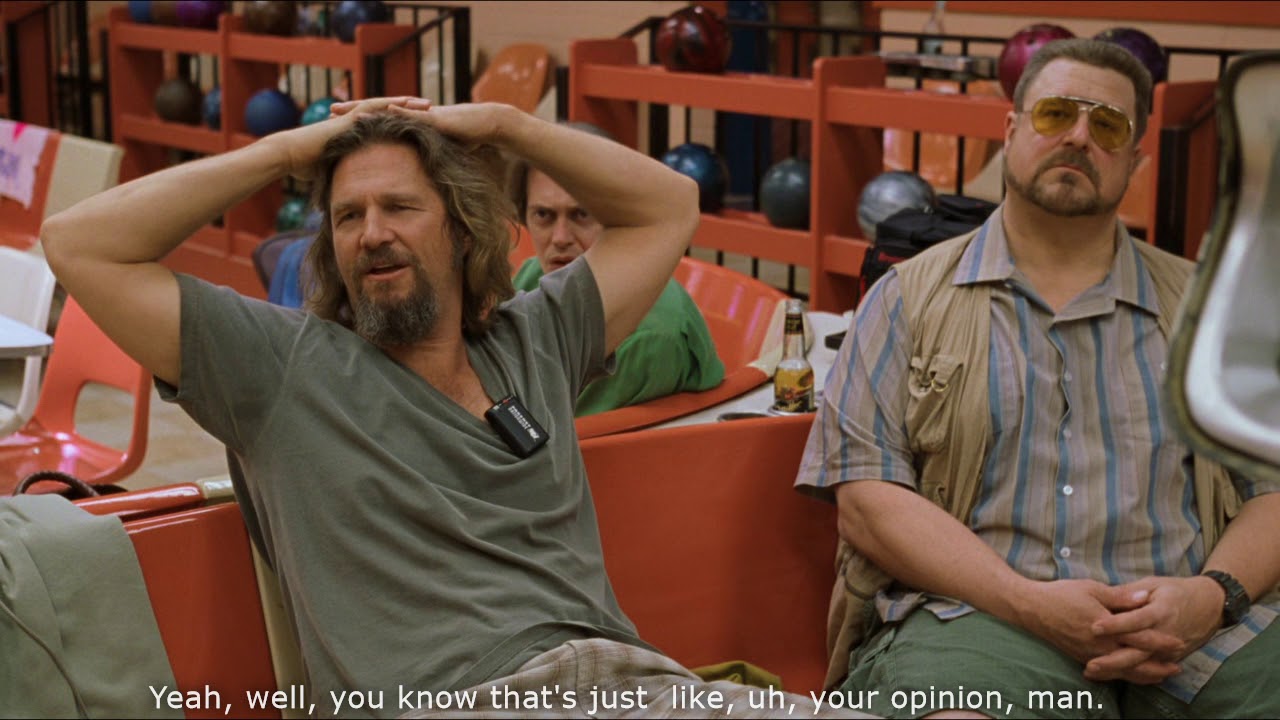 There are upsides and downsides to every medium.

If videos were such an incredibly awkward format you wouldn’t have thousands of coding videos and an entire thriving industry built around teaching coding using videos.

They’re good for a quick idea of how something might work in practice but as pointed out by others already they’re more often than not outdated, unfocussed. Many of them don’t even have links to the source code. Code-alongs can also be mind-numbing.